the researchers developed an AI model capable of encoding and separating many voices present in an environment, of comparing the vocal pattern obtained with the listener's brain waves and amplifying only the one that corresponds most. 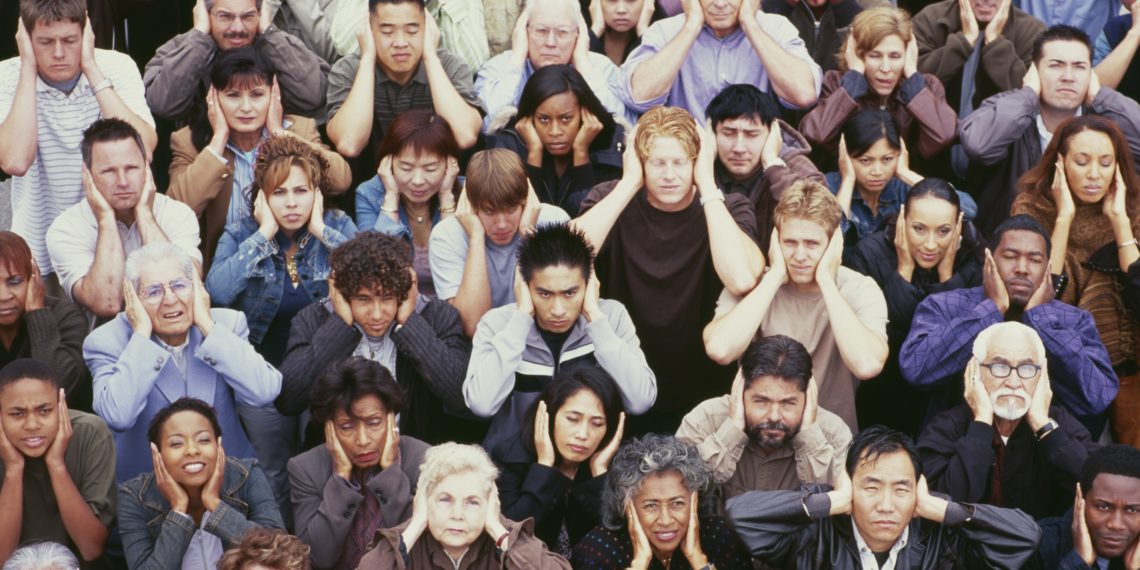 When we are in the crowd and we try to speak to someone, our brain does everything possible (and it's not even bad) to follow the tone of voice of our interlocutor: it's not easy, sometimes you have to shout a little, but in the end often it succeeds.

The speech changes for the millions of people with problems that force them to use hearing aids: however advanced, these devices do not have the ability to focus on a specific sound and you can be overwhelmed by noise, which makes a conversation in crowded places for those with hearing loss.

To face the problem a team of researchers at Columbia University has developed a new device that identifies, selects and isolates only the voice you want to hear. The study started from an initial evaluation: the brain waves of the listener tend to "synchronize" with those of the speaker.

For this reason, researchers have developed an AI model capable of coding and separating many voices present in an environment, of comparing the resulting vocal pattern with the listener's brain waves and amplifying only the one that matches the most.

"The result is an algorithm that can separate voices without the need for any training," explains the doctor Nima Mesgarani, author of the study published by the journal Science Advances.

If you are not clear, take a look at the demonstration of this technology: its ability to isolate voices is impressive.

Here is a small animation from Columbia University that illustrates how it works. 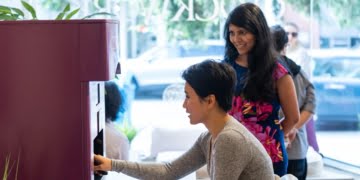 The new manicure robot takes care of your nails in 10 minutes, saving time and money. Here the details ...