In these years VR will enter the "dematerialisation" phase, will detach from its original umbilical cord and will be totally mobile, entering our daily lives. 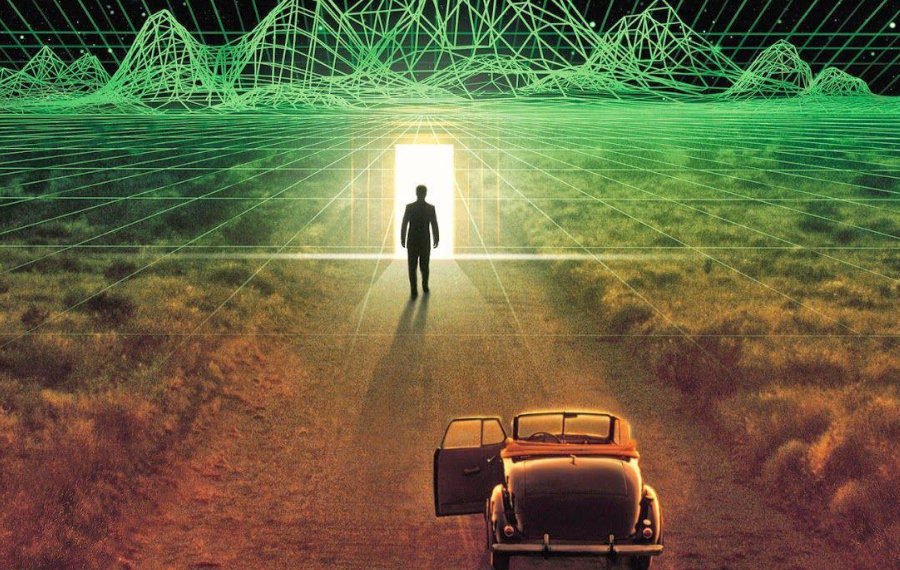 The hour of virtual reality and augmented reality has come: all the tech giants are coming into play with their own line of VR / AR products. Microsoft has Hololens, Facebook has Oculus, Amazon has sumerian, HTC has Live, Google has Daydream, Sony has VSFRApple plans to launch a line in 2021.

As prices drop and performance increases, these products reach ever greater user groups. Global spending on virtual reality (VR) and augmented reality (AR) research is estimated to be € 20 billion.

From 2019 to 2024, therefore, the transition from what could be called an experimental market to a real mass market will be completed: here are 5 predictions about small revolutions that will add more reality to what we live.

From its advent onwards, the best VR systems have always been those to be connected to a PC, with a whole set of hardware and cables that reduces a user's range of action. In these years the VR will enter the phase of "dematerialization", it will detach from its original umbilical cord and will be totally mobile, entering our daily life.

The first pioneer of its kind, Oculus Go, it only requires an app on the smartphone and benefits from WiFi to work: a 32GB set has a price of around 200 euros and can share the entire ecosystem of apps of the Samsung Gear VR, which still needs a mobile phone screen to function.

The next to “unplug” systems connected to a PC will be Lenovo's Mirage Solo and Hololens 2 from Microsoft.

Microsoft's Hololens 2 is currently the leading system for visual comfort and display quality. The biggest problem with its previous version was the rectangular and limited field of view. With the use of laser technology for the development of displays that exploit microelectromechanical systems, the field of view will be more than doubled, guaranteeing a much more immersive and close to reality experience.

The first headsets will be on the market at the end of this year at a price close to € 3500, initially for business users and then for other consumers.

Magic Leap gives a similar field of view, but with a lower resolution. Goal 2, the flagship product of the company of the same name (which is still "slave" to a connection with the PC) offers an even larger field of view, which is around 90 degrees. The race to reach humans' natural field of view, 120 degrees, continues. When he reaches a goal everyone will forget they are looking in a box, and the immersion will be total.

One of the objectives of augmented reality is to create various "parallel worlds" that can overlap ours to enrich it with information and experiences: while you are sitting in the living room, the floor of your home can become the surface of a quiet lake, and your sofa a boat. School desks can become touch screens, a simple pencil function as a magic wand and so on.

The first, “small” example on a global scale was Pokémon Go, and it showed very clearly the degree of involvement and the potential for interaction.

To achieve the creation of ever more detailed “parallel worlds”, augmented reality systems will have to literally understand the surrounding space: the scanning accuracy of these devices will increase enormously over the next 5 years, making experiences never seen before possible.

04
of 05
5G will reduce latency to subtle levels

The Ministry of Economic Development has launched a 5G trial in the city areas of Milan, Prato, L'Aquila, Bari and Matera which will end next year. In the United States the cities of Minneapolis and Chicago are already active, as well as some smartphones and two main companies (Verizon and Sprint) have already activated a service. In other words, 2020 will be the year in which 5G will take its first real steps in the real world.

At full capacity, the newly emerging virtual and augmented reality platforms need 5G for real-time interactions, and with this new protocol they will help transform tomorrow's communication.

Companies like Pupil Labs and Tobii already provide apps and software for VR / AR platforms today. The eye-tracking is already integrated in systems such as Microsoft's Hololens 2 and allows you to scan the eyes and change configuration to perfectly adapt to the user who wears it from time to time

One of the fundamental objectives of virtual reality and augmented reality is to interpret human communication, up to grasping the meaning of minimal expressions and micro-movements that reflect thoughts and emotions.

In combination with software such as Affectiva, capable of “reading” emotions with the help of artificial intelligence, VR / AR systems will allow greater interactions between users, overcoming physical boundaries, cultural and linguistic distances.

With the advent of these changes, virtual reality and augmented reality are set to transform the market and revolutionize our society no less than the internet and mobile telephony have done in recent years.

In the educational field, VR / AR will enrich the experiences of children and adults by introducing social, emotional and creative elements into simulated learning experiences: observe "live" a historical battle, enter the nucleus of a cell to modify it or review the planets in a simulated space travel will be part of the educational experience of the future.

In the real estate market, those interested in buying a new home will have many more evaluation tools: they can afford to spend time in a version of the home already furnished, walk inside and decide if it is for them.

In the field of business the concept of “office” will drastically change including both real and virtual spaces, and incorporating entire sectors in which the desk colleague you turn to greet is in front of your eyes, but physically in another city.

In the health sector the way of making a diagnosis can improve exponentially by showing the results of a procedure that has not yet been implemented in real time to the surgeon.

And the industry? Handicraft, transport ... Entertainment!

In a few years VR and AR will allow the convergence of entire industrial systems, and will favor the creation of new industries and new markets still unknown. New needs, new employees, new job figures.

Artificial intelligence, 3D printing, IT advances and other phenomena will merge and thanks to VR / AR they will amplify their results: put on your headset and take a look at the revolution. 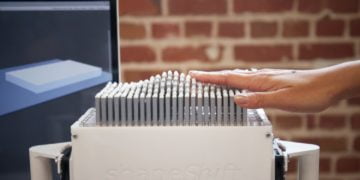 A Stanford team works on a way to show visually impaired 3D information such as shapes and objects ...