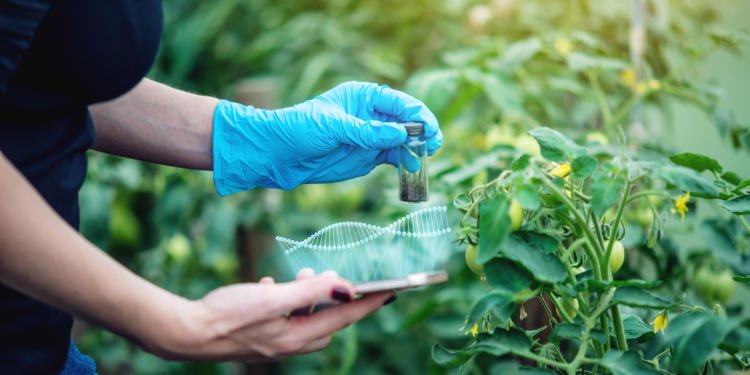 Jennifer Doudna, co-inventor of CRISPR it is said certain that the first mainstream applications of this modality of genetic modification will not concern the treatment of diseases or the choice of the eyes of a child, but will be on our table.

“I think the biggest reflection of CRISPR in daily life over the next 5 years will be in the agriculture sector,” Doudna says in an interview with Business Insider magazine, “and crops processed with CRISPR have the potential to eliminate both hunger and obesity. ".

Don't call it a GMO

Let's clarify one point immediately: genetically edited crops are definitely different things from the much criticized GMOs: one thing is to genetically modify a food (by mixing and putting together genes from different organisms), another is to "edit" it by producing changes in its own genome.

On the other hand, the difference also translates into a different regulatory approach: the genetically edited fields are not subjected to any of the limits set for GMOs.

There are several examples of research that has successfully exploited the CRISPR method to give benefits to crops: tomato plants have been "edited" to improve their yield, mushrooms to reduce oxidation, even a soy plant has been edited to obtain a reduced content of unsaturated fats. CRISPR can give us healthier and longer lasting foods than the current ones, and if the predictions of its “creator” are right we will soon see these super foods on the table.

The interview: We'll be eating the first Crispr'd foods within 5 years, according to a geneticist who helped invent the blockbuster gene-editing tool [Business Insider]

Still a mini camper? Yes, but parmigiana! Seriously, you know that I love these little devilry: Droplet doesn't ...