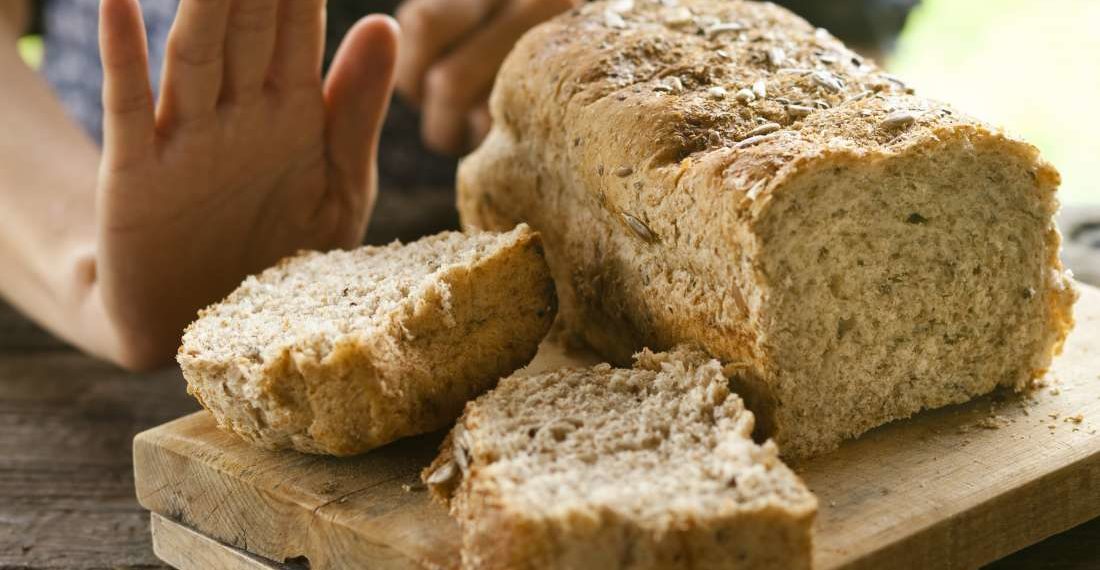 The disorder, which now affects 1% of the population, could be numbered in years. A celiac disease vaccine can solve the problem.

Not just the promising tests on the colorectal cancer vaccine, or those on "contagious" vaccines that extend coverage to subjects other than the vaccinated one: recent advances in vaccine research also include the development of a celiac disease medication that solves all problems related to the ingestion of gluten.

The treatment, called Nexvax2 and developed by biotech firm ImmusanT, it's a type of immunotherapy that the developers say aims to reprogram the immune system to make it gluten tolerant.

Gluten, a protein based on wheat, barley and rye, causes negative reactions in more and more people by damaging the intestines. The estimate has now risen to one celiac per 100 inhabitants.

Currently the only remedy for celiac disease is to avoid foods that contain gluten. This has led to the growth in popularity of an entire market based on gluten-free products. Yet diets of this type continue to be neither comfortable nor cheap, and still present many risks of accidental exposure.

Nexvax2 works not unlike that of antiallergic therapies. The treatment involves two injections per week for a period of 16 weeks, and is based on molecules called peptides, capable of stimulating an immune response in the patient who ends up tolerating gluten.

The vaccine is designed for patients with a particular immune system gene called HLA-DQ2.5 present in 90% of cases. The first tests aimed to demonstrate his safety and good patient tolerance.

The next phase of Nexvax2 will involve around 150 patients and will also aim to evaluate the precise efficacy of the treatment.

"This new phase is important in establishing the best efficacy of a vaccine compared to a mere gluten-free diet," says Jason Tye-Din, head of the celiac disease research department ofHall Institute of Medical Research in Australia.

As reported by the portal ClinicalTrials.govImmusanT is asking for the collaboration of volunteer patients in America, Australia and New Zealand. For them the prospect of an economic contribution, of healing from celiac disease and finally a nice sandwich as it should be. 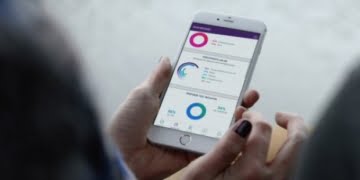 #Apple continues to shop: first machine learning and then artificial intelligence, now #Gliimpse, a startup launched in the sector ...