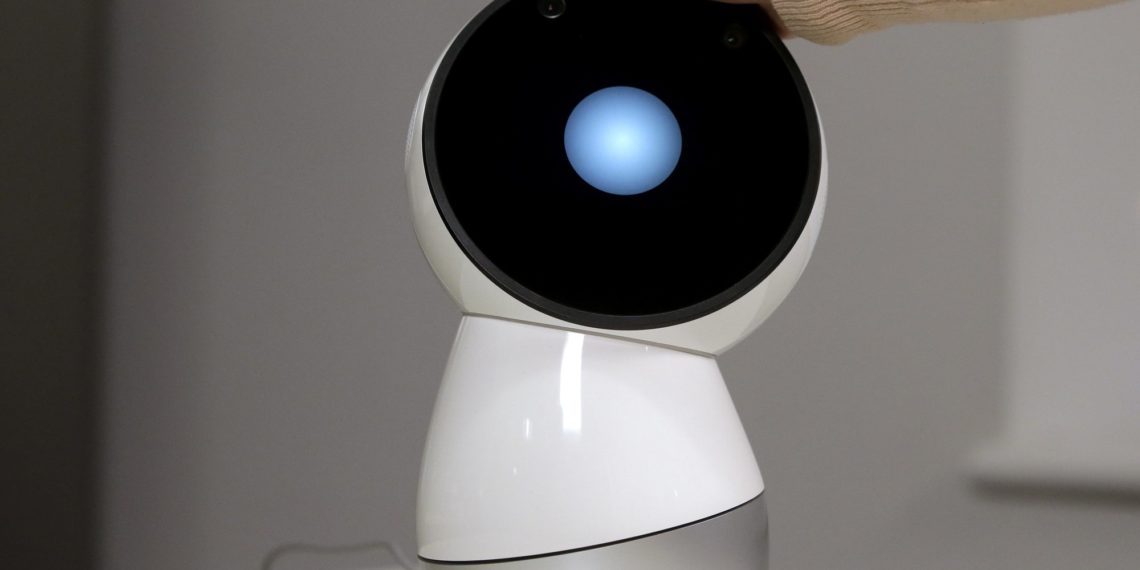 Yet there are those in America who shed real tears when the remote servers driving Jibo, the "social" robot developed by a former MIT researcher, had to shut down after the visionary (and namesake) company burned 73 million dollars in a colossal bankruptcy.

They cried, seriously. They cried out of affection, out of sadness, and for the warm farewell words that the sad little robot said warning of his "death".

It was great to spend time together. Maybe one day, when the robots are much more advanced than today and everyone will have one at home, you can tell yours that one day I said goodbye

The stories of people who emotionally bond with Jibo-type robots are moving, but they have something really disturbing in them, as reported by a recent alarm launched by the Associated Press: companies exploit (and will increasingly do) human emotions, especially those of children, by designing the objects they will sell us to make them more apparently emotionally involved than they are.

Friends in a flash

Human beings naturally establish connections with anything, be it an automatic vacuum cleaner or a robot with a vague anthropomorphic shape: more, experts say, they have a natural tendency to attribute intentions and consciousness to things that seem to act with a purpose.

"Displaying empathy IS NOT empathy," the MIT researcher says bluntly Sherry Turkle, engaged in the field of artificial intelligence. “Simulated thinking is somehow a form of thinking, but simulated feeling is never a feeling. And a simulated love is never love. "

When a robot does something adorable or shows what at first glance seem genuine emotions, keep in mind that they are acting thanks to human "prompters" who wrote this script especially for them (and for you). but unfortunately this will not form the basis of a friendship: if this seems obvious to you, explain it well to your children.