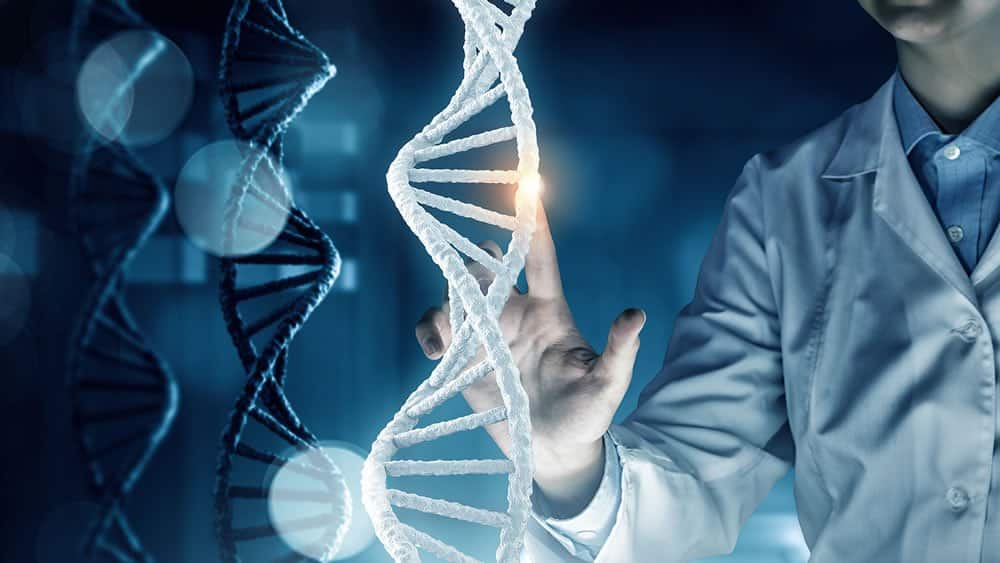 Retention of information is increasingly crucial: this is why companies like Microsoft study the "hard drives" of the future.

Among the most promising researches, the one that focuses on a truly exceptional "physical memory": DNA.

Our DNA is a support that holds data about us: on the IT level its "performances" are extraordinary.

As a Hard Disk, DNA does not degrade over time. It is so versatile that it contains in just 4 grams all the information produced in a whole year by all humanity.

The latest study published by researchers Yaniv Erlich and Dina Zielinski tells of the biggest "rescue" in history.

The two researchers used 72.000 DNA strands and saved 6 files inside. A French film, an Amazon gift card, an entire operating system, a computer virus, a clinical study and the information put on the Pioneer probe.

"The most interesting thing was not to synthesize the nucleotides we used to store files," says Erlich, "but to develop software that can 'encode' information and make it available both inbound and outbound." No software errors: the files can be read safely. 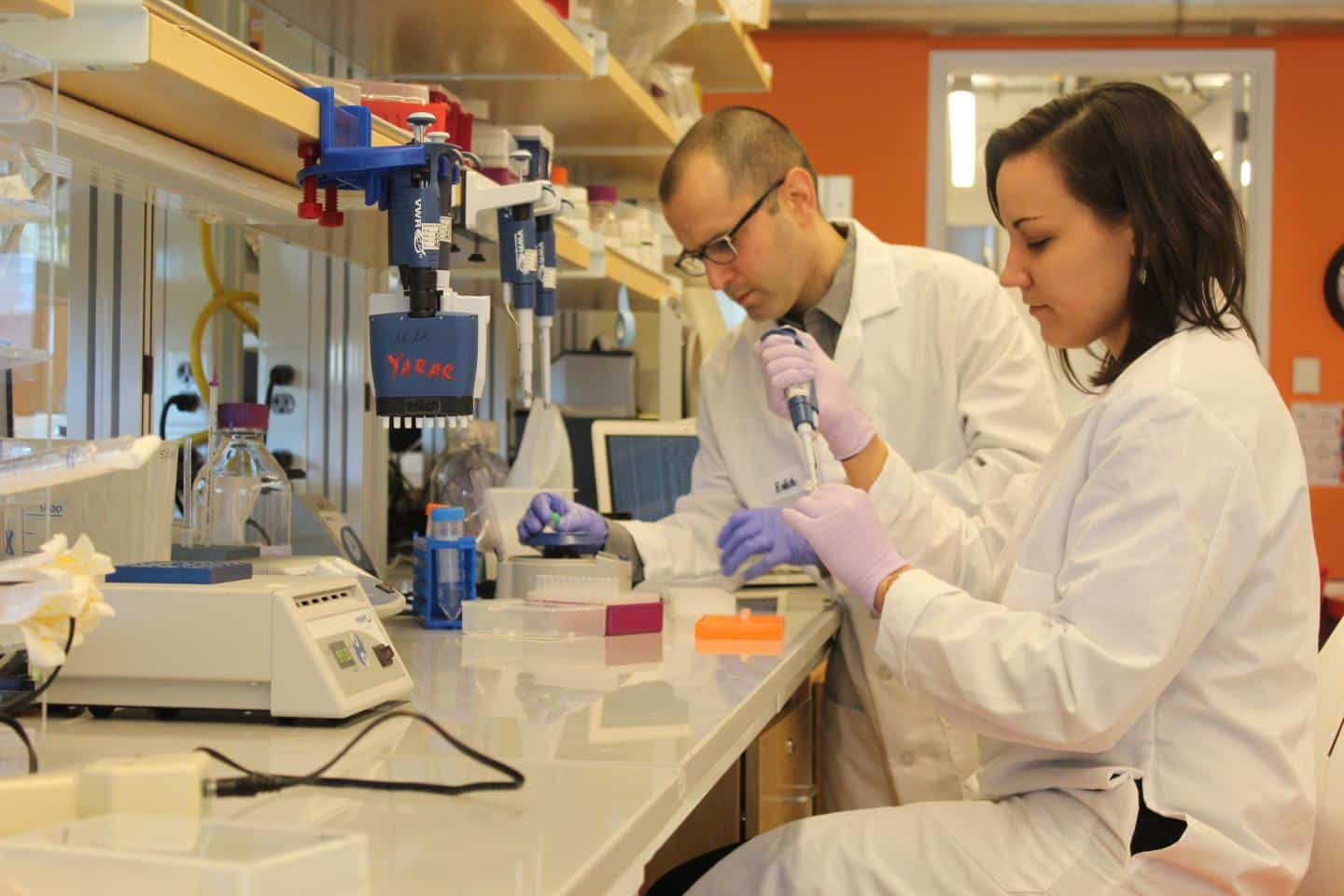 As a hard drive, DNA would be the best possible option.

There are many great advantages: first of all the dimensions (you can imagine). DNA can contain 215 Petabytes per gram and last over 100 years, destroying any obsolescence limit.

DNA has been around for 3 billion years: hard to think that this physical memory (it is appropriate to say it) soon goes out of style.

How soon will it be possible to see this technology in action?

According to the researchers, it will take more than 10 years, "but," says one of them, "the CD also had a similar development phase before being introduced to the market".