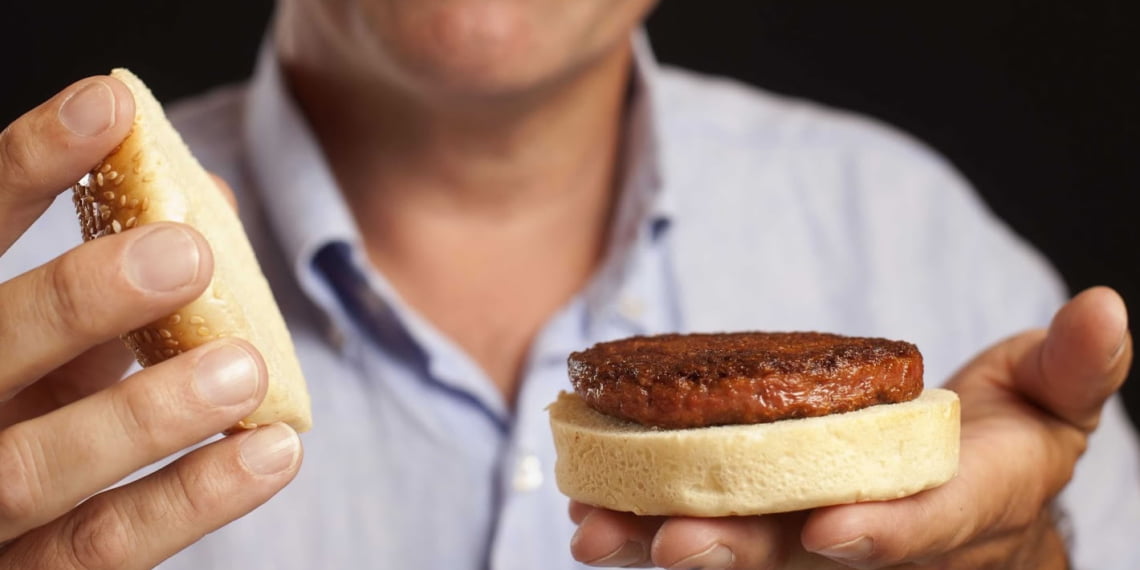 The time of the synthetic hamburger is approaching.

Just two years ago I talked about it here, remember? The forecasts were of a probable entry into the market within 5 years: the main obstacle was represented by the price.

In 2013, making a kilo of “laboratory-created” meat cost around 620.000 euros. Two years later the price was 85 euros, and today it has dropped to 20 euros.
Production costs are rapidly approaching those that guarantee to make their way into the market, and in fact there are many startups working to make the synthetic hamburger (and other products made with animal stem cells).

The global meat industry is a giant worth nearly 700 billion euros. The prices of "traditional" farms have also dropped dramatically for three years now: today a kilo of beef costs approximately 7 euros at the base, but the gap with synthetic meat is reducing enormously.

In the last two years the number of researchers employed in these projects has doubled, the cost is 30.000 times lower, the realization time is a quarter and the number of products has quintupled: today four companies in California, one in the Netherlands, one in Israel they make animal jelly, egg white, veal and pork, chicken liver.

What ability do stem cells have to produce synthetic meat?

In theory, a huge capacity: a single cell can give life, by dividing, to 75 "generations" in the space of three months: in other words, a turkey stem cell would be able to transform itself into a quantity of tissues sufficient to produce 20 billion of turkey croquettes. Twenty. Billions. It's madhouse stuff.

The surveys commissioned by the companies that work in this field report that about 50% of vegetarians would eat the synthetic hamburger and the synthetic meat obtained in the laboratory in general, thus eliminating the ethical reasons behind this choice.

In vitro meat studies could reduce soil abuse by 99% and animal greenhouse gas emissions by more than 90% according to Hanna Tuomisto, Agronomist at the London School of Hygiene and Tropical Medicine. There are also more skeptical voices, which already warn about possible risks: second Carolyn Mattick at Arizona State University everything will depend on the nutrients used to "feed" the cells and turn them into tissues. The possible use of glucose could paradoxically produce more greenhouse gases than traditional farms, because this ingredient should be heated before use.

Who knows if the future will be "bittersweet" by giving us meat obtained in special "bioreactors" with no more animal torture, but greater environmental pollution: sometimes not all that glitters is gold. 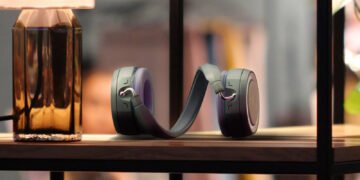