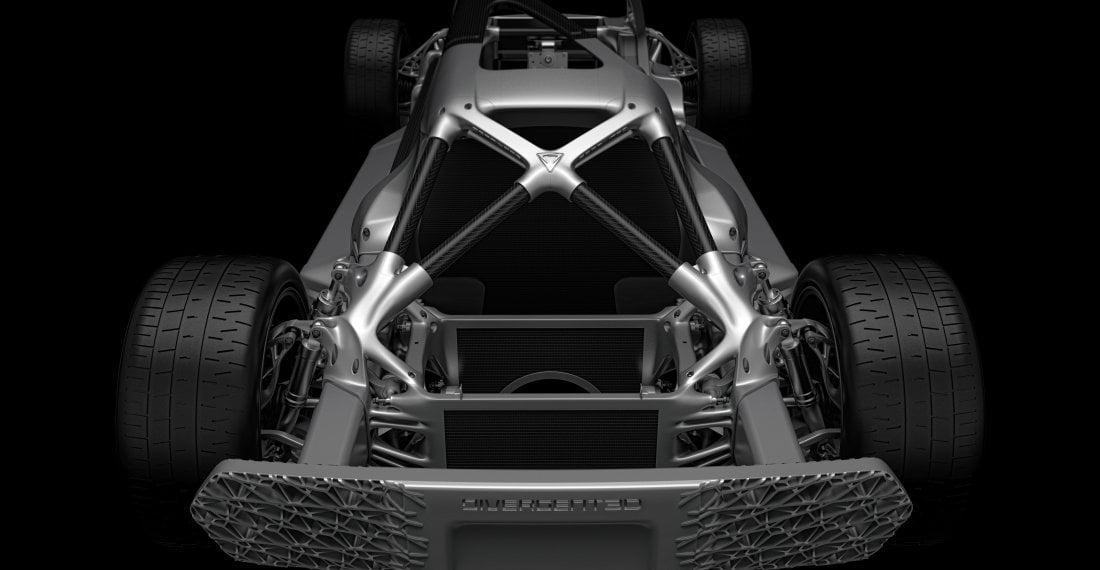 A chassis prototype built with the Divergent 3D platform

Needless to say, the most promising field of application for these technologies is that of transport: this is where 3D printing technology is running fastest, and this is where it promises to impact very noticeably in the foreseeable future.

Divergent 3D, an American startup based in Nevada, aims to radically change the car manufacturing mechanisms: it has currently obtained around 22 million euros in funding for its platform that makes a car chassis by 3D printing it. The technology is based on the molding of special connection joints that allow the individual parts to be joined to carbon fiber surfaces to create a very strong but very light frame.

Divergent 3D's platform reduces costs, production time and environmental impact when building cars, trucks and SUVs. The first prototype, Blade, was presented two years ago at the same time at the Los Angeles Auto Show and at CES, the electronics show: it was a real racing car.

The time for 3D printing is now

Unlike other news that show "construction sites", this research has already met the favor of the major producers, and the contacts will soon lead to a radical change in the production mechanisms: the Altran Group, a French multinational consultancy operating in various engineering sectors with particular attention to automotive and aerospace, participated in the investment in Divergent 3D, which also enjoys the attention of the Chinese market. Again, in September PSA (the French company that produces Peugeot and Citroen) announced a strategic partnership with Divergent 3D for the use of its platform. I would say we are there.

Visible and immediate side effects? 50% lighter cars automatically consume less. The personalization of a vehicle will reach hitherto unexplored goals. Experimentation in design will allow to cover new segments, and to invent substantially new types of means of transport.

In the meantime, go by electric bike, if you can :) 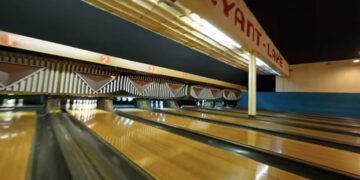 FPV drones are gaining more and more visibility: fast and agile, they really have an edge. And this video ...