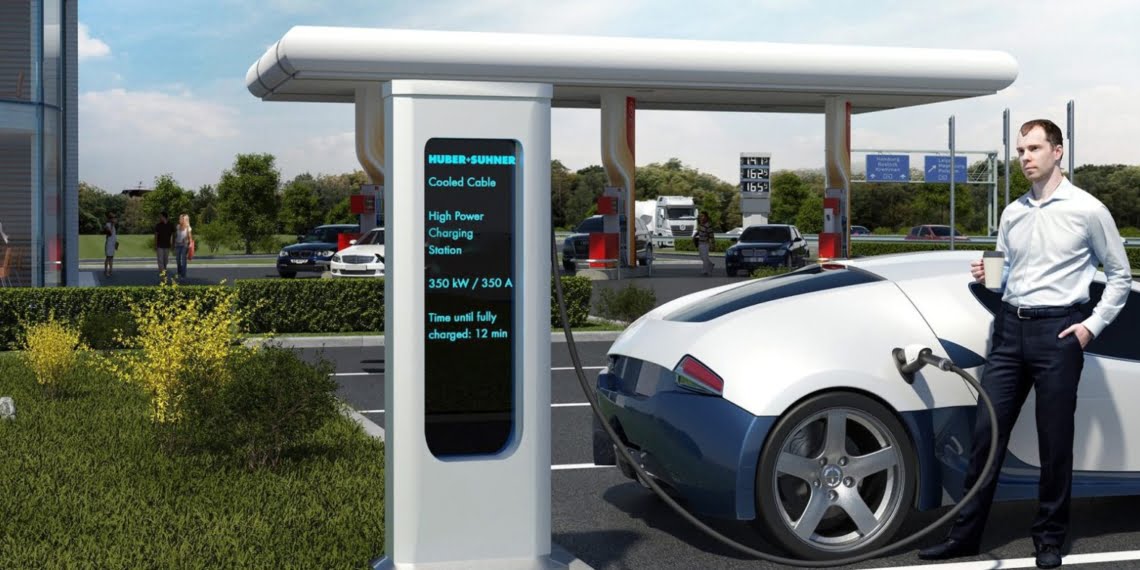 In the near future (not too close) we will see a significant acceleration of the transition from one transport system based on oil to another based on electric cars. The transformation will affect many aspects of mobility and will not neglect an omnipresent element in our traveler routine: what will the service stations of the future be like?

The profits of the old "gas stations" could drop vertically, and we will see a transformation that will make these refueling points a cross between modern mini-hyper (along the lines of the various 7Eleven that are abroad) and small bistros where to spend the short (hopefully shorter and shorter) stop necessary to recharge the battery of your vehicle.

Several oil companies have timidly started to move in this direction, installing electric charging points directly in their filling stations. The first company to move was Shell, with a "transformation" program that began in January in England and the Netherlands.

"In several countries, we plan a refueling network for electric vehicles," he told the Finacial Times John Abbott, Shell Business Director. “If there will be a wait to recharge a vehicle, it will be logical to want to spend time eating something or optimizing shopping times”. The type of charger installed should allow an 80% recharge of an average battery in about 30 minutes.

25.000 Shell service stations worldwide will probably take decades for a complete “makeover”. The pace does not appear to be too slow today compared to a slower than expected transition. What matters is to prepare, because the transition from one system to another could accelerate dramatically in the presence of particular market conditions, or progress in the field of components.

Total echoes this choice with an investment, planned last year, of around 300 million euros for the installation of 200 megawatts of photovoltaic energy on 5000 service stations worldwide. Similar choices come from Tesla and some Russian companies (on the initiative of the same government).

In other words, the hydrocarbon giants are "warming up the engines" for the transition to electricity. 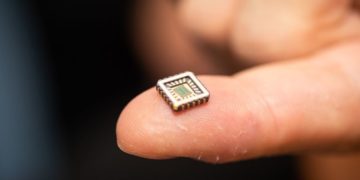 An experiment connected artificial and biological neurons (through artificial synapses). First steps for the internet of neuroelectronics