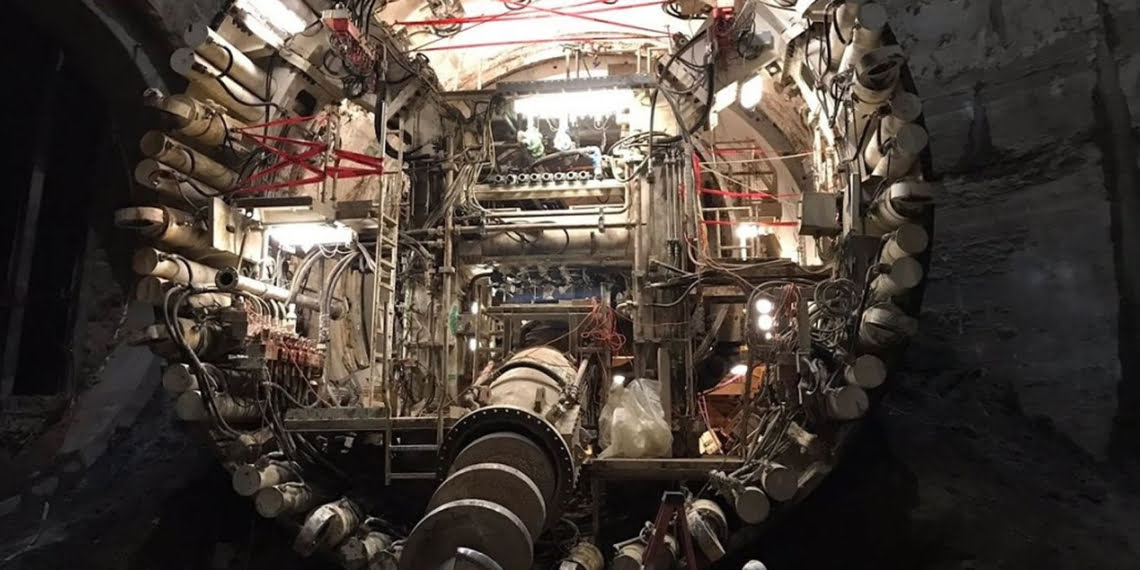 Is anyone able to remember the exploits in which Elon Musk has put his hand?

It is a huge amount of initiatives that span vast fields of knowledge: Elon Musk is co-founder of Paypal, creator and CEO of SpaceX, driving Tesla Motors, president of SolarCity and the “putative father” of Hyperloop, the revolutionary “pneumatic” transport system that could lead us to travel on capsules at speeds of over 1000 kilometers per hour, currently being tested on a small stretch in Nevada.

Elon Musk is an eclectic and loves to range in various fields. To solve a problem, it tends to find solutions to all the collateral problems that prevent its realization. One for all? Since a faster train is needed, Musk begins to understand how to redesign the tunnels.

That's why I'm not surprised to see the release of a photo of the "tunnel machine" that Musk is making. Last week he said he "does not yet know exactly what he is doing", but that he can increase the speed of construction of a tunnel from 5 to 10 times. In spans (a lot in spans :)) the Gran Sasso in just over a year and a half.

The goal is to build tunnels in a simpler and faster way to make them a more used tool, to decongest urban areas (also reducing polluting emissions) and to bring transport to unsuspected places. And then tomorrow, and then the day after tomorrow, a quick and effective system to build tunnels could help to better develop some settlements in cold and inhospitable environments: if you are thinking of some red planet you are right.

At present it seems that Musk is testing this machine for the construction of underground parking in the Space X complexes, but the photo of a tunnel with a diameter of 8 meters and about 3km long under DC has also appeared. 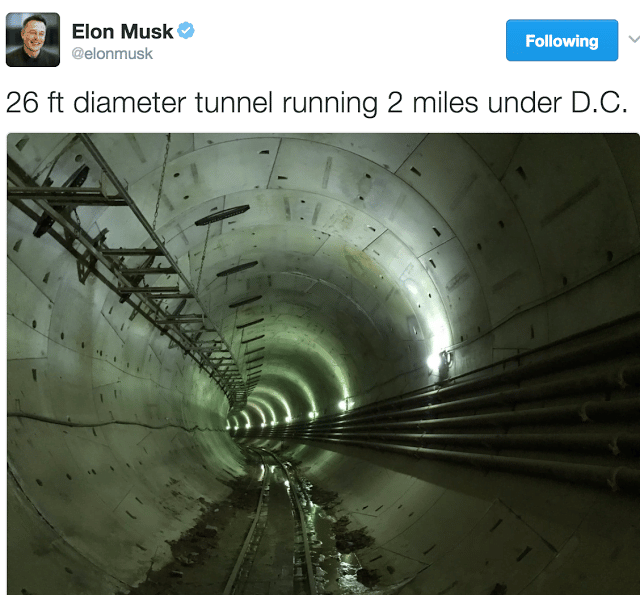 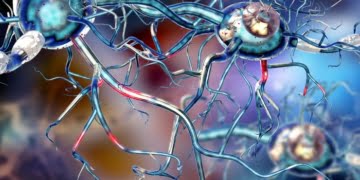 Promising T-Cell Immunotherapy Stops Multiple Sclerosis: It Also Seems To Reverse Damage, But This Is ...