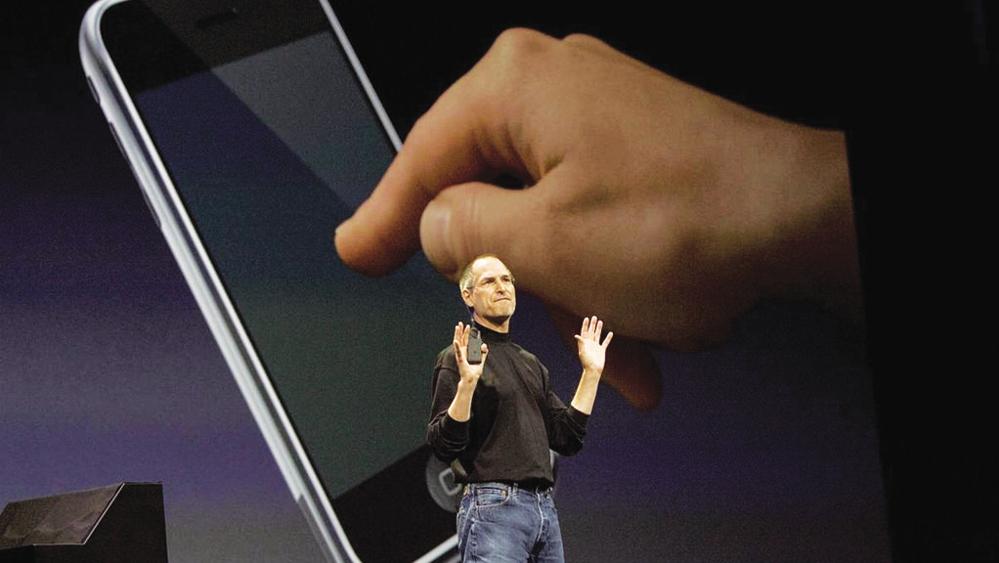 Exactly #10 years ago, Steve Jobs introduced the first to the world #iPhone: a different type of cell phone, which then paved the way for all those who came later.

On January 9, ten years ago, Jobs said, presenting his cell phone: "We reinvented the phone". There was no longer the keyboard, but a touchscreen to touch with your finger. For the first time, apps and the Internet arrived in your pocket, available to everyone at any time. In 2007, less than half of Italian families had a PC, and of these less than three out of four had access to the Internet. A completely different world.

Today 70% of Italian families have a Internet access, and almost everyone has one or more smartphones at their disposal. After the first iPhone, the universal way of communicating with machines was the touch screen, and the iPhone was the first real mass computer. The iPhone also brought a powerful camera into the pockets of all of us, in addition to music with iTunes and apps that are always available and increasingly performing.

If we think about it, a real revolution, in just 10 years.