You probably noticed it too: # Google, in the last 12 months, has taken steps to eliminate many #link pirate, which linked to illegal sites or which promoted illegal products. For some time now, it has been increasingly difficult to find content in streaming or download that they are illegal. Also thanks to the increase in the paid streaming offer, which directs users more and more towards forms of “legal” use of contents.

To date, in fact, Google receives more than 20 million requests for pirate link removal per week by copyright holders. Years ago, there was talk of infinitely lower numbers.

Of all the requests received, the Mountain View team meets on average more than 90%: in 2016 more than a billion links were removed. Yet the lobbies that defend copyright are still not satisfied, because the "delisting", ie the elimination of the results, is not definitive. In any case, the piracy in the last year has taken a serious blow from Google, and the results, at least in part, are visible. 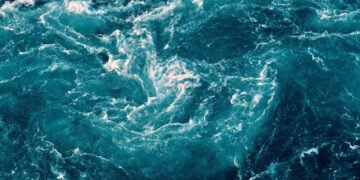 An alternative nanotechnology called electrospinning is the key to very fast desalination of seawater, and solving future problems of ...