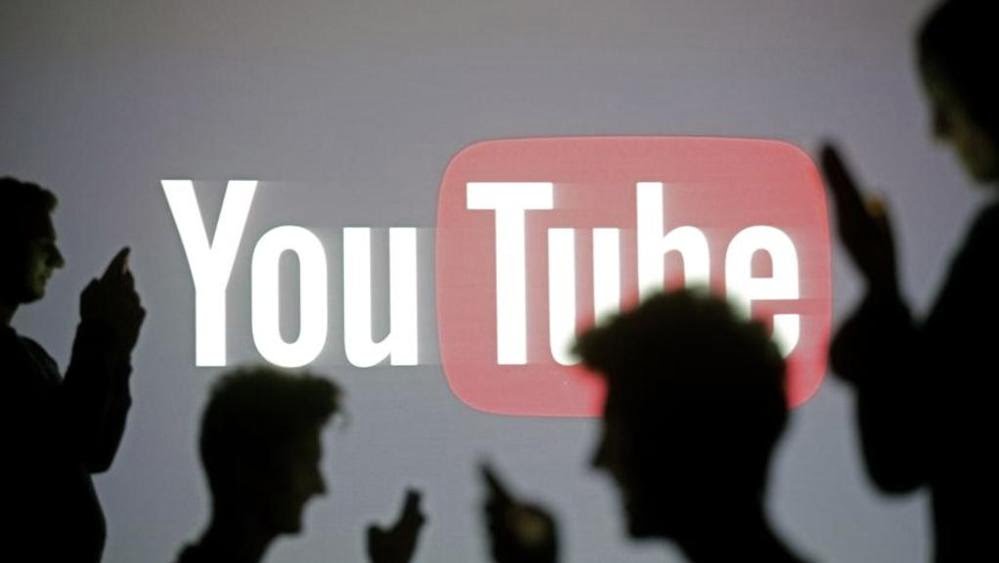 According to many, this is still a negligible figure, yet #Youtube claimed to have poured a billion dollars into the music industry's coffers. The problem of how to listen to the #music today, how to make it available to everyone but at the same time to make it pay to the listener, is always present.

Spotify and Apple Music they chose a middle ground: free for everyone, but with advertising, or paid without advertising. And the results can be seen. YouTube, however, has always been free.

From YouTube's point of view, artists and record companies have "many reasons to be optimistic": the amount paid is more than fair. Over time, in fact, singers, record companies, even emerging ones and producers, have opened channels on the video platform and authorized the insertion of advertising, which generated revenues of one billion in just 12 months.

Robert Kyncl - YouTube manager, head of all business operations - from the company blog he says that advertising is becoming a great source of revenue, along with streaming. After all, Spotify, for 2015, turned to the music industry little more: one billion and 830 million.

The music sector, therefore, after years of declining profits, starts to grow again. However, there is no lack of controversy: advertising on YouTube can indeed be blocked, the revenues for each user are minimal, and the free service can push many not to subscribe to paid services such as Spotify. Of course, the world of music is changing rapidly, and the solutions are not always that easy. 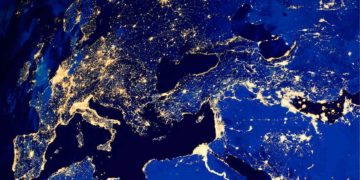