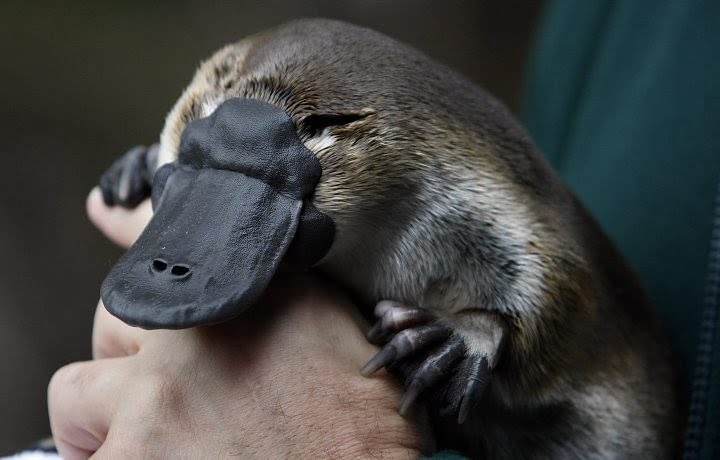 It could be the#platypus, our new hope against #diabetes? This mammal, in fact, produces a hormone capable of lowering blood sugar, which it uses to exhaust its rivals in love. But, without hurting any animal, this "poison" could also do us humans good.

Type 2 diabetes is one of the most common diseases of our daily lives. The platypusinstead, it is one of the strangest animals in the world, because it has remained unchanged for about 170 million years. Diabetes alters the mechanism that keeps blood glucose at the right levels, which works thanks to insulin. The most common type 2 diabetes, typical of obese and elderly people, always requires a greater amount of insulin.

The geneticist is thinking about answering the problem of diabetes Frank Grutzner, of the University of Adelaide, and biochemistry Briony Forbes, of Flinders University in Adelaide. The two discovered that the platypus produces a poison, stored in a spur and used by males to fight each other in the mating season, and that it could be a valid therapy for diabetes. The poison causes a drop in sugars, inducing weakness in the opponent and pushing him to abandon the contest for the female; it could therefore be used as an antiglycemic for diabetics.

It is a new hope for all diabetes patients: "These findings have the potential to target future treatments for diabetes, one of the greatest medical challenges, although converting these findings into a drug will be the subject of future research," Grutzner concluded. 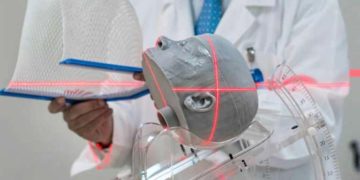 Operate a patient after training on an exact 3D replica of the skull, brain and tumor on which to intervene