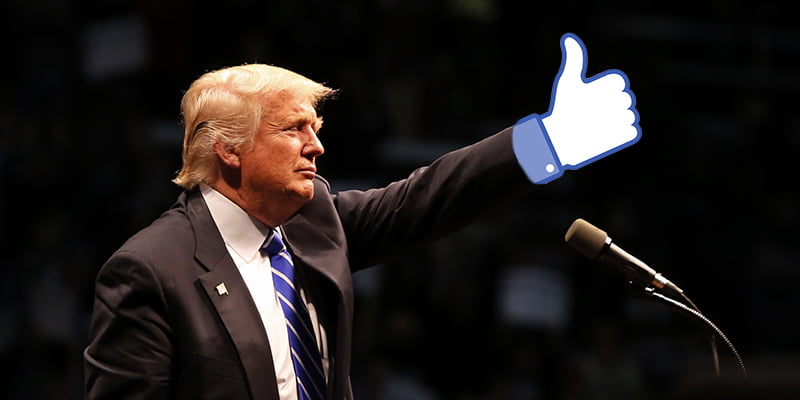 in Communication
⚪ Reads in 1 minute

Several rumors are circulating on the web, in the last few hours, on # Facebook #victory di #Trump. According to some, Zuckerberg would have favored Trump's victory through the famous social network.

"The idea that fake news posted on Facebook has somehow influenced the election is insane," said Mark Zuckerberg, in response to controversy over his company's alleged role in helping newly elected President Donald Trump win. How would Mark do it? According to some, he would have spread false news in the days and months before the vote.

According to some analysts, Facebook, which for many Americans is the primary source of information, would have relaunched a series of news and videos that later turned out to be false. thus benefiting Trump.

And to say that earlier this year Facebook was accused of being anti-Trump because only pro-Democratic news appeared in the trending stories session. Fake news, however, spread quickly on Facebook and beyond, such as the Pope's endorsement of Trump and the arrest of Hillary Clinton on charges related to her private email server.

In these days of confusion, all analysts are trying to blame someone, but to believe that Facebook has a secret plan for the American presidency is absurd.