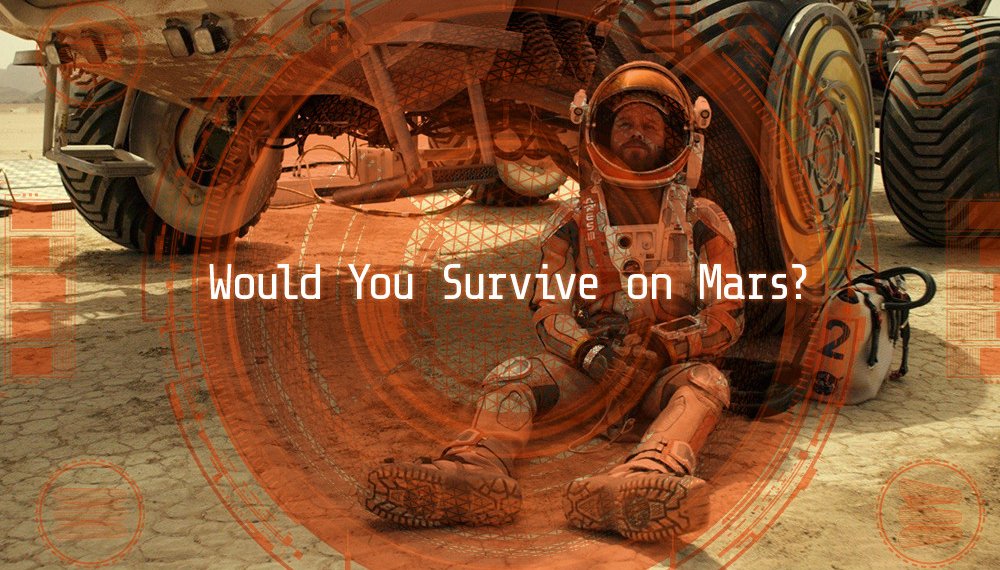 The film The Martian it seemed pure science fiction only a few years ago, with Matt Damon which survived on Martian soil for months and months by growing potatoes and producing water. Yet today there are who, how Elon Musk, dreams of bringing as many people as possible to the Red Planet. Other scientists do not reject the idea of ​​mass migration to #Marsonce the Earth has been definitively exploited.

Within ten years, according to Elon Musk (who founded the SpaceX space agency), there will already be the first stable inhabitants on Mars. Some say this is too optimistic, but who can say? Indeed, it is likely that one day Mars will become Earth 2.0, or Earth2.

Astrophysics Jasmina Lazendic-Galloway and chemistry Tina Overton, professors at Monash University in Australia, must have thought that it is best to prepare in time. The two have developed a #course online, free, titled How to survive on Mars.

Too futuristic? Here is the project. For 4 weeks the students will be inspired by Matt Damon of The Martian and, through videos, quizzes and discussions they will learn the basic concepts. For example, how to get water: regolith, the layer of debris that covers Mars, is in fact rich in ice: just melt a little. The plants will be grown in hydroponic mode, that is, in water enriched with mineral solutions. Of course, energy remains a problem and the climate is not the best (sandstorms a go-go), but there are those who really believe in the dream of living in Mars. 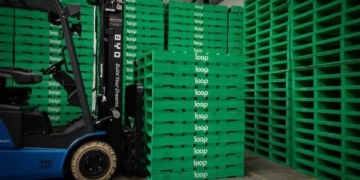 Loop comes from the power of reused pallets, which are finally able to find a new life and facilitate the process of ...