A special app, Yalp.io, is able to identify and find the chords of a song, thus facilitating those who want to play without knowing the scores. 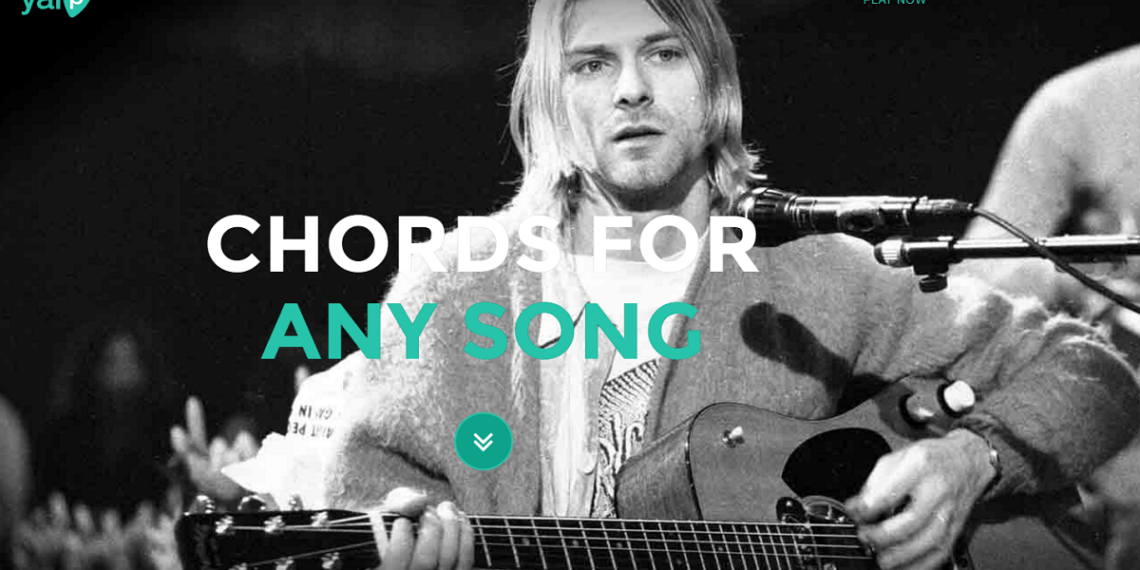 Yalp.io è app created by three Italian boys and financed with 250 thousand euros. It consists of a mammoth warehouse, a real database of agreements music that will soon become paid.

Performing with the chords of any song it is every musician's dream. Today it is a little more at hand, and it can become a reality thanks to a startup in Monza, the Nami Lab. The Yalp.io service works thanks to an artificial intelligence algorithm that is able to extract from Songs their musical properties, such as chords, pitch and tempo, and to display them on the screen.

“It's an automatic music transcriber. It finds agreements with great ease and is the first of a series of Nami Lab products based on machine learning ", he says Simone Geravini, CEO of Yalp. The strength of the project is in the accuracy of the transcription of the agreements. The software knows how to find the chords of a song, and the automation does the rest.

The idea will soon be monetized by offering musicians two fundamental factors. A tool to facilitate the execution of a song, and a paid access to the online database that is being built, the "largest database of songs and chords of guitar and other instruments".

The market seems vast: according to a BBC study, in fact, there are more than 20 million guitarists in the US alone. 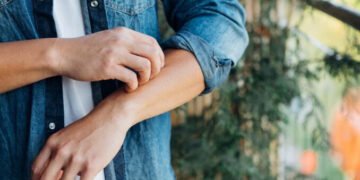 A special sensor can measure itching, something that is not easy to communicate and quantify, but it is necessary to understand ...