Will we all use Google Allo? 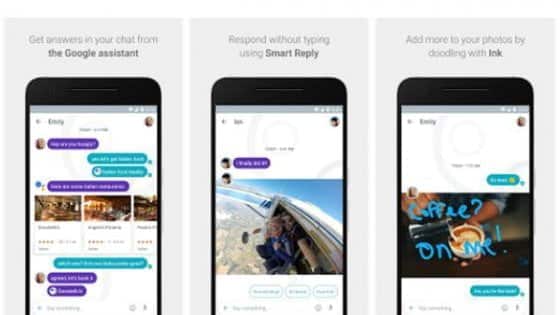 #Google Allo is the new messaging service from Google: is it the official challenge to WhatsApp and Facebook? More than just an instant messaging service, Allo is the first middle ground between virtual assistants such as Siri, Cortana and Alexa and apps to communicate.

From September 21, for iPhone e Android, Google's Allo app is available (for now only in English). The app allows you to exchange messages, images, videos, but also and above all to dialogue with an artificial intelligence to ask for advice and information.

Allo's artificial intelligence can be used to share the best restaurants in the area, the options for buying a plane ticket, news, the hours of a museum and so on. Google's virtual assistant collects information by taking it from the search engine; you can also speak privately with it by registering your application. There are many other features of Allo, which will gradually be released for all users and in over 78 languages ​​worldwide. Will Google be able to undermine the leadership of Facebook?