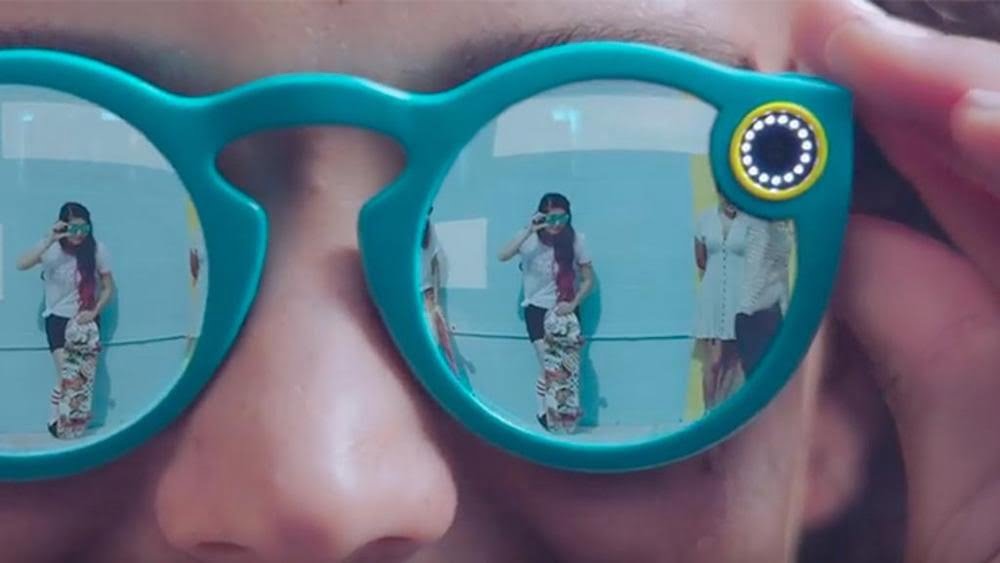 in Energy
⚪ Reads in 1 minute

#snapchat and his 26-year-old CEO Evan Spiegel they filed today Shows, a pair of #glasses alone equipped with video cameras to record videos from ten to thirty seconds.

Snapchat thus becomes Snap Inc. and seeks to consolidate the video business in this way, where advertising pays the most. Let's not forget that the videos seen on Snapchat have more than doubled in less than a year, reaching 10 billion views per day.

Most Snapchat users, Bloomberg reports, use the app to make videos and share them. So why not invest in smart glasses? The idea is simple: just press a small button above the left lens to start recording a ten-second video. Pressing again can increase the duration by a further ten seconds, up to a maximum of thirty seconds. The glasses integrate two lenses with wide angle from 115 degrees.

Shooting with the Spectacles allows you to have both hands free and to be able to really live the moment, to share or modify. For iOS devices it will be possible to share the video via bluetooth or wi-fi depending on the resolution, while for Android only the wi-fi mode is available. Price? About 130 euros, to be marketed by the end of the year.