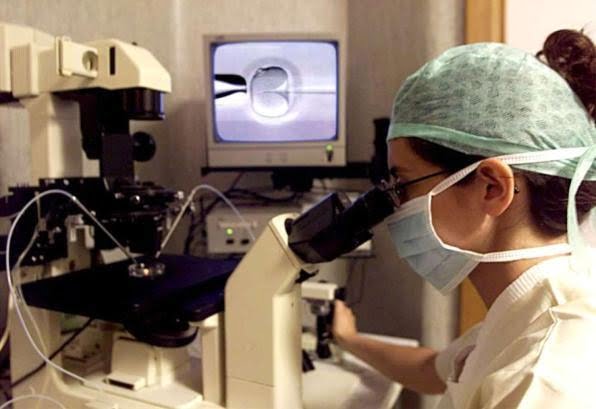 It is always said that fathers are no longer needed, that now children can be conceived even without humans, but apparently this time science has made further progress.

In fact the first were born #topi from embryos formed without the need for sperm and egg to come into contact. The study, published in the journal Nature Communication, shows how spermatozoa did not fertilize the egg cell but 'drafts' of embryos. The great result was obtained in the British University of Bath, by the group coordinated by the molecular embryologist Tony Perry.

The authors of the research speak of 'parthenogenesis' in the male, that is, embryos obtained without eggs. According to other experts, however, in practice "they used oocytes to produce parthenotes, ie egg cells induced to develop as if they had been fertilized": this is the opinion of Carlo Alberto Redi, director of the Developmental Biology Laboratory of the University of Pavia.

The spermatozoa in the parthenothes have incredibly fertilized the cells, giving birth to embryos and then healthy puppies. It is definitely a great way to develop infertility treatments. New research developments are awaited; in the meantime Tony Perry, one of the researchers, said: "This is the first time that anyone has managed to combine a sperm with something other than an egg." 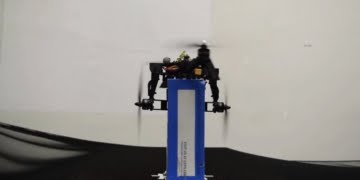 UC Berkeley has created a new experimental drone that transforms by changing its appearance and function during its flight.