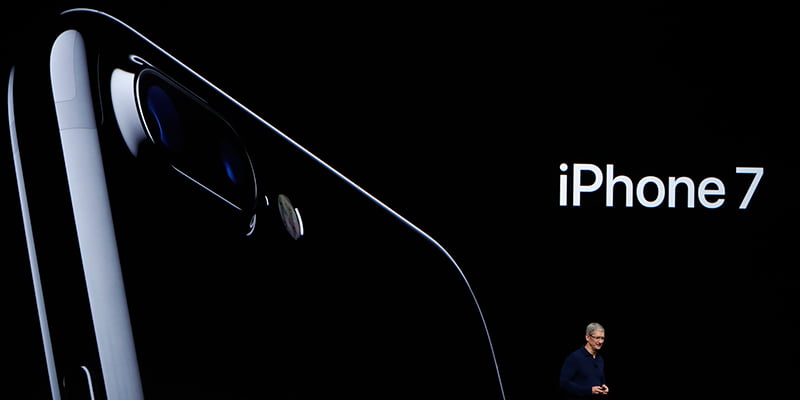 The future is without headphone and earphone jack, at least according to # Apple, who yesterday presented his new one #iPhone 7. With earphones #wireless.

Yesterday, on stage at the Bill Graham Civic Auditorium in San Francisco, Tim Cook presented the latest Apple innovations, including the iPhone 7. Top news: farewell to the audio jack, two cameras, water resistance and a battery which lasts longer.

“The iPhone 7 is it most advanced smartphone ever made“Says Cook. The new iPhone will come with included headphones with the new connector and a free adapter for those who want to continue using those with the traditional audio jack. But Apple focuses above all on wireless and introduces the “AirPods”, wireless headphones with motion and sound sensors.

“We believe in a wireless future. And the courage to go forward and do something new and better for everyone ”, says vice president Phil Schiller in confirming his farewell to a standard that has now had its day. The new wireless AirPods, with charging case included, will be available at a price of 179 euros from the end of October.

The "dance" of these drones in the woods is absolutely spectacular. They are practically indestructible thanks to the armor they find: of course, the expense ...