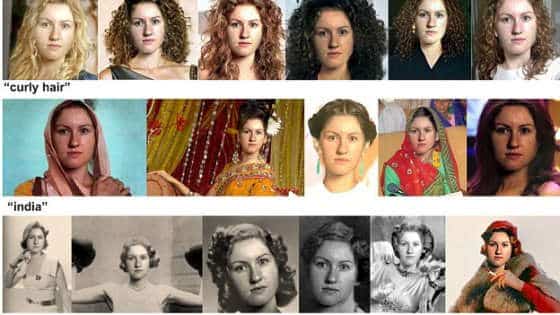 From a photo to #future, or in the past. It is a curious time machine that of #Dreambit, a software that crosses data based on facial recognition, 3D reconstruction and age progression. The program was created by the University of Washington, and could be used in the future for the identikit of unknown people or fugitives. Not just a game, then.

Dreambit adapts anyone's face to different eras and looks. Just a photo and then you choose: curly and light hair, or long and brown, or even a date, from the past or the future.

A world without work: cross or delight?

The program is not yet available but it could be within the year. How does it work? The software crosses the data it has received as input and analyzes all similar photos available on the internet until it processes the image most similar to that of the face modified by the new hairstyle or by time.

"It is the first step in getting the picture of the world in which a person's face changes over time," said software developer Ira Kemelmacher-Shlizerman. This will make it easier to trace missing or fugitive people.