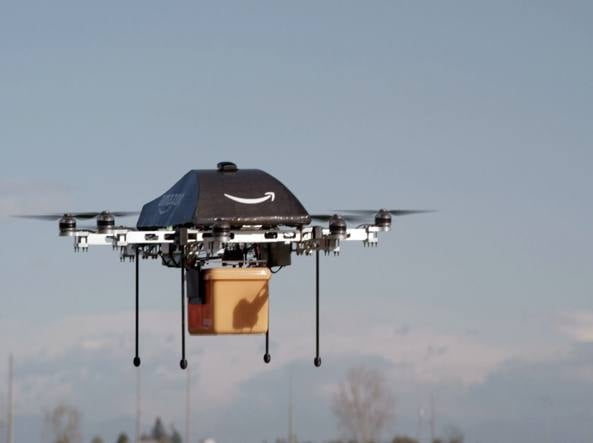 # Amazon he promised us, and here the first tests start in #Great Britain. It is only a matter of time before we say goodbye to our dear old deliveryman, and welcome the new ones #drons of the latest generation, which deliver the purchase directly to your door.

In China JD has already officially launched the drone delivery service, and Amazon responds with the first tests in Great Britain on delivery drones. Drones, however, do not just steal work: they will allow them to reach customers who live in the most isolated areas.

Already in 2013 in fact Amazon had announced that it wanted to deliver its products with unmanned aircraft, but the first tests were not a success. In fact in the USA the use of drones for #deliveries retail is a crime, while the authorizations that are issued concern only recreational purposes.

However, Amazon received the go-ahead from London to repeat the experiments on English soil. The experiment will be conducted on transporting aircraft #packages heavy no more than 2,3 kg (weight which corresponds to 90% of sales on Amazon). And the leaders assure: “We have no intention of launching until we are able to demonstrate absolute security". We'll see. 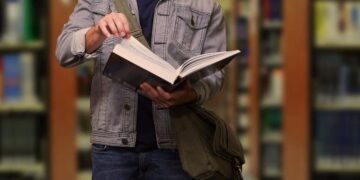 Education has always been considered a good way to slow down cognitive aging. A new study believes that things ...