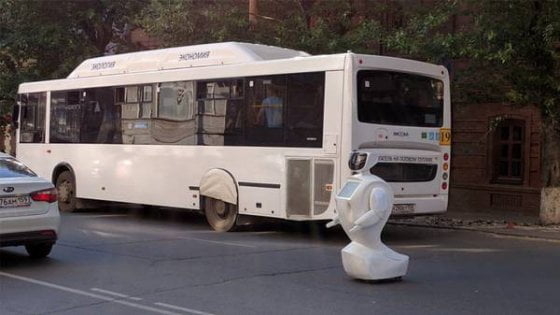 It happened in Russia: a rather intelligent robot escaped from the laboratory where it was under construction and blocked traffic for quite a while. Perhaps this was not his intention, but the level of intelligence and autonomy achieved by these new robots is incredible.

The robot learning to orient itself autonomously, test after test. Suddenly the door remained open and, just like a Roomba, our little robot went out until it reached the street. The escape took place in Russia, in Perm, and the robot was found on the street, where it had remained motionless because its batteries were now flat. Publicity stunt or human error?

The Russian robot is white, with two arms, a display on the chest and one in place of the face, very similar to Wall-e's companion. Is called Promobot, like the company that built it. For Promobot it is 'natural' to keep moving in ever new environments, especially without encountering any obstacles, because it was designed for this. Company staff took 40 minutes to find him. 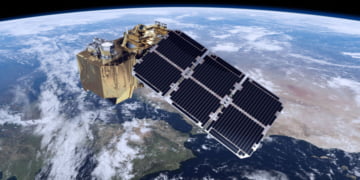 On 23 June last year the Sentinel 2A satellite flew among the stars, a device that will take care of ...