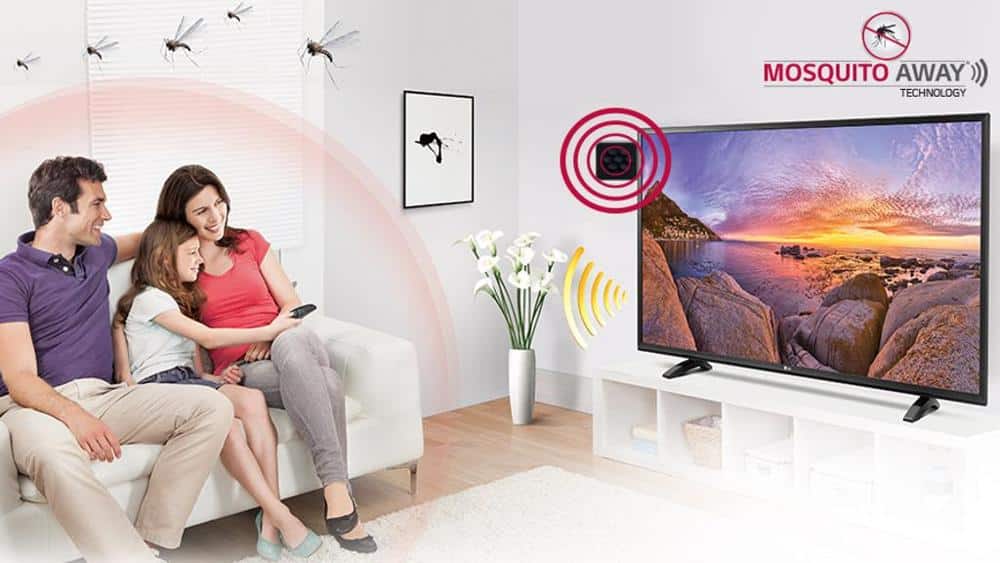 Is called Mosquito Away and it is the first TV in the world that chases away mosquitoes. So, especially in summer, we will be even more inclined to see a good movie on TV ...

Thanks to an ultrasound system, in fact, not perceptible to the human ear, this television is a jewel of technology LGpromises to keep annoying at bay insects without using any harmful chemicals.

It may seem like a strange option, but it must be considered that the model 32LH520D was entirely designed and manufactured in India, to break into a growing market, in which other giants, Apple in the first place, want to gain a foothold.

The TV, designed for India, is equipped with Bollywood Mode and Cricket Mode, two special modes dedicated to local films and national sport. Will it also be successful in the western market?

Paul Allen is the largest plane in the world