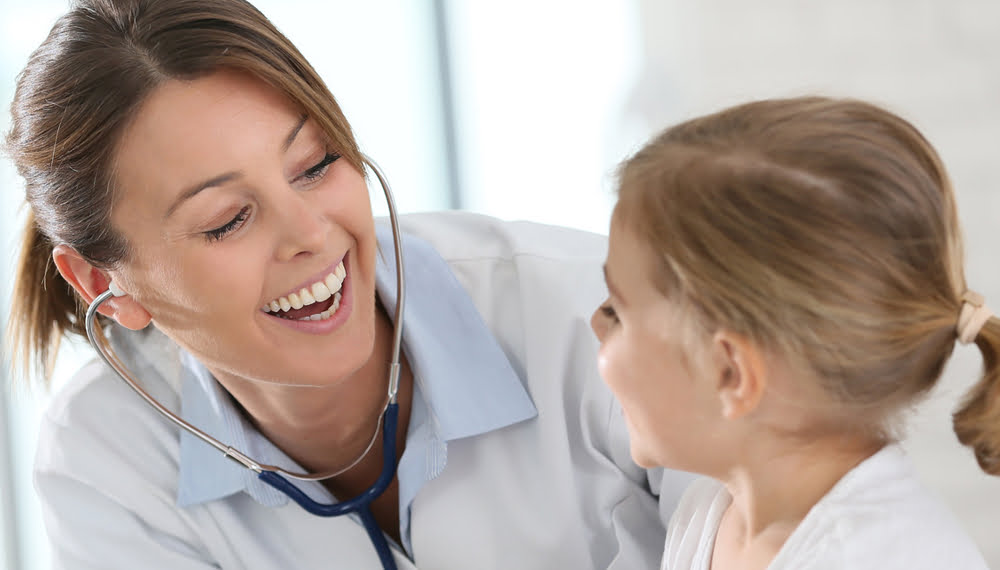 Today more than ever the issue of child abuse is on the agenda: a society orphan of values ​​and prospects for the future brings into the world other orphans, often abandoned at the mercy of an uncontrolled TV or internet without sufficient protection. . This is the context that puts more and more minors at risk of suffering violence, and increases the work of all the associations that have always been fighting to avoid child abuse.

Among these, the best known is Telefono Azzurro, engaged for years in monitoring, contrasting and fighting open to all forms of violence against minors.

The numbers are those of a real war: from the research carried out with the help of Doxa Kids, on a sample of 600 children aged 12 to 18 and 600 parents throughout Italy, the " Right to protection from violence and abuse ”, is considered by one third of the people to be the second least guaranteed right. The young people interviewed feel particularly exposed to the dangers of abuse and mistreatment. Children feel the full weight of the socio-economic context of crisis in which they live, and risk carrying these signs with them even in adulthood, becoming potential risks in turn.

The spread of the Internet has then changed the meaning of child abuse, sometimes worsening the phenomenon: the market for child pornography is growing exponentially both worldwide and in Italy. The Internet amplifies the scope of cyberbullying, promoting coverage and anonymity and making it difficult to identify the first signs of alarm. More than one in 10 children has been bullied by peers or older children.

The need to multiply the economic and organizational efforts to counter the phenomenon is evident: on 11 May a pact between 'giants' was born (here more info: http://l12.eu/menarini-704-au/BOVEG0DRIQZLWBM5681T) thanks to the collaboration with Menarini, a pharmaceutical group based in Florence among the top 20 in Europe and 1st Italian in the world. The target? The creation of a network of pediatric “sentinels” capable of capturing any possible sign of child abuse in the area and speeding up intervention and reaction times.

A 'human' network capable of receiving and transmitting information: an 'internet' of doctors that will count more than 15.000 nodes (between pediatricians and general practitioners): the Italian Society of Pediatrics, the Italian Federation of Pediatricians and the Italian Pediatric Hospitals Association. The creation of this health network against child abuse will take place in successive steps, starting with a gradual process of training and raising awareness of pediatricians, to provide them with all the tools capable of recognizing and intercepting the signs of any abuse.

The key is to be able to grasp the unspoken signs of unease and suffering in time: often a child does not have all the means to understand what is happening to him, and fear leads him to close himself, not to understand, elaborate, report the context in which is situated. This is why it is so important to understand every smallest change.

Menarini is the first pharmaceutical company to have massively committed to such a project: if the efforts are well directed, the "sentinels" will have a really positive and significant impact on the percentages of such a terrible phenomenon as that of child abuse, contributing to reduce its range. 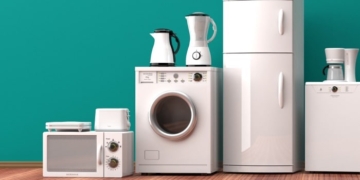