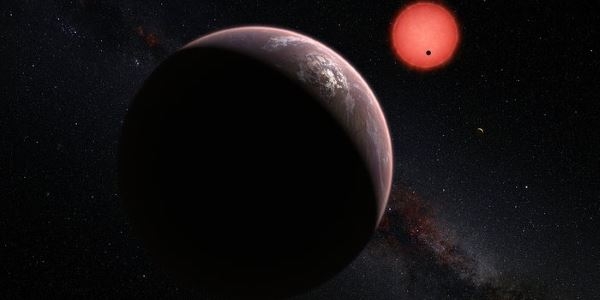 Latest news from space: three 'twin' (or almost similar) planets of Earth have just been identified, potentially capable of hosting life. These are planets revolving around a colder than the dwarf star Sun, called Trappist-1, which is only 40 light years away from us, in the constellation of Aquarius.

The discovery is sensational, and was announced in Nature by an international group of astronomers led by the Institute of Astrophysics and Geophysics of the Belgian University of Liege. “Thanks to the giant telescopes that are currently under construction we will soon be able to study the composition of the atmosphere of these planets, in order to look for the presence of water and traces of biological activity. This is a huge step forward in the search for life in the universe, ”say the researchers.

The three planets were observed thanks to the Belgian telescope 'trappist', installed in Chile at the European Southern Observatory (Eso). Unfortunately these bodies, although close, are not reachable from the Earth with the current means at our disposal. The human colonization of other planets, however, is now considered an increasingly imminent possibility ... 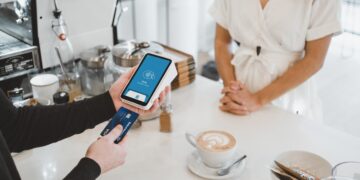