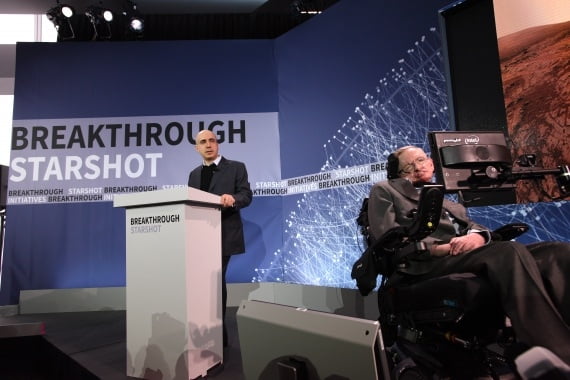 Stephen Hawking it does not stop, and associates with investors and wealthy patrons to discover space. The aim is to find life forms, and to reach Alpha Centauri in a few years.

Hawking has joined the venture with Russian billionaire and philanthropist Yuri Milner and with Facebook founder Mark Zuckerberg: the three have announced the launch of one of the most ambitious missions in space exploration, costing about 100 million dollars. The project is called "Breakthrough San Francisco Rush“And will go in search of alien life.

First we will reach Alpha Centauri, the closest star system to ours, 4,37 light years from us. Thanks to nanoprobes, small spaceships the size of a postage stamp, propelled by laser beams fired from the Earth, the team of scientists wants to reach Alpha Centauri in just twenty years, compared to the 30 thousand that would be needed if we used the technologies available today.

“With beams of light, a sail pushed by light and the lightest spaceship ever built, we can launch a mission to Alpha Centauri within a generation. Today we lay the first stone of the next, great leap into the cosmos. Because we are human beings and it is in our nature fly“Stephen Hawking said at a press conference in New York.

The head of the project, Pete Worden, is the former director of NASA's AMES research center. “The Earth - continued Hawking - is a wonderful place, but it may not last forever. Sooner or later we will have to look elsewhere and Breakthrough Starshot is the beginning of the journey ”. 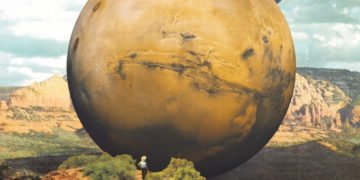 Report reveals: the man directly responsible for the extinction of one in eight species

The report, drawn up by 145 scientists from 50 countries, investigated the impact of humanity on the environment and concluded that of the 8 ...