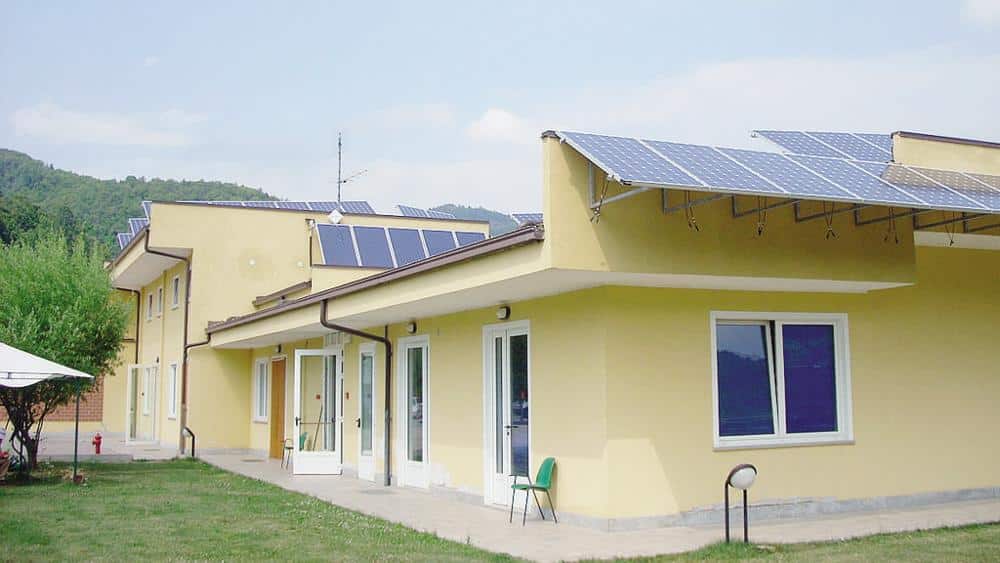 Italy, even if it is often not mentioned, is at the forefront of research energy clean. The creators of the window that produces energy did a simple reasoning. The windows they are the part of the house most exposed to the sun, so why non using solar panels for a dual function? Let the light in and produce energy from the sun.

The idea came from the Italian Institute of Technology in Genoa and from Professor Aldo di Carlo of the Roman University of Tor Vergata. The photovoltaic cells applied to the window are made of graphene (a flexible and unscratchable carbon material) and, unlike the panels made of platinum, allow light to pass through. The new technology will be presented during the next edition of the Tecnology Hub event scheduled at Fiera Milano City from 7 to 9 June 2016.

The project was recently published on the magazine Nanoscale; In the meantime, a series of prototypes of about 50 square cm of photovoltaic cells made of graphene has been created that generate clean energy without filtering solar radiation, also reducing production costs. Will they be the windows of the future?