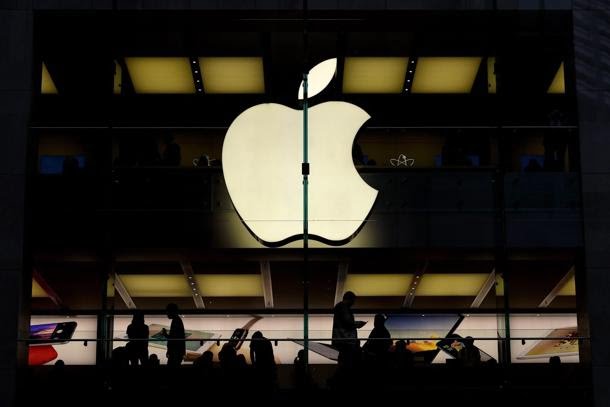 Strange but true. Apple would have patented software capable of "canceling", or rather censoring, the bad language from the songs. There will be a great deal of work to do on some modern artists

It sounds like a joke, but a patent application is genuine: it was filed over a year ago, it has a code (Application # 20160093316) and a name («US Patent Application for Management, Replacement and Removal of Explicit Lyrics during Audio Playback Patent Application» ).

In the United States, moreover, the songs often had two versions: one "explicit" it's a "clean», Cleansed of bad words and references too pushed for radio transmission. Beats1 itself, Apple Music's online radio, only broadcasts "clean" versions. Apple wants to apply in the future a filter that recognizes the swear word and, if decided by the user, replaces it with a beep, with an alternative text or with silence.

"The methods, devices and techniques described here can be applied to different content e instruments of audio reproduction, such as music, audio books, satellite radio, as well as the audio channels of video systems such as television, DVDs, online streaming ", reads the patent. Have we arrived in the era of technological censorship?

A small Italian startup, Smart Mobility Solutions, is developing Biker Top, a canopy for bikes that can revolutionize its urban use.