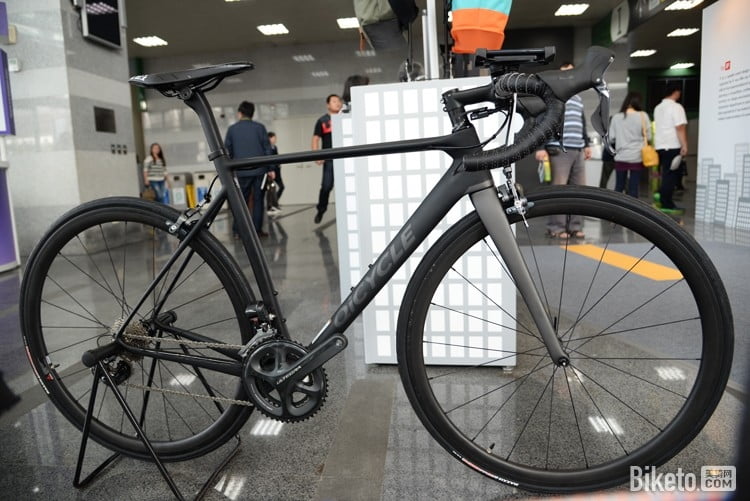 QiCycle, the first smart bicycle, will arrive soon. After smart phones, smart watches and whoever has the most, there are also smart bicycles.

We all know the Xiaomi brand for smartphones, but the company does not only deal with smartphones or smart bands. Indeed, Xiaomi sells the Mi Air Purifier air purifier and the Mi Smart Scale scale, and soon also one smart bicycle call QiCycle.

This is what an indiscretion appeared on the pages of the Wall Street Journal today: there is talk of a price of dollars 3.000, a price that places the intelligent bicycle in the segment for enthusiasts and professionals. From the first rumors, it seems that the smart bike will have a carbon frame and numerous sensors to track both the movement and the power generated on the pedals. QiCycle could be distributed from the first moment also in Europe, since it has already obtained the necessary certifications for marketing in our continent.

The smart bike is made with an “all-black” frame in Mitsubishi T800 carbon fiber with a total weight of only 7 kg, with Shimano Ultegra Di2 electronic transmission capable of being powered up to 4 hours by the internal battery. The same battery also powers the various sensors. 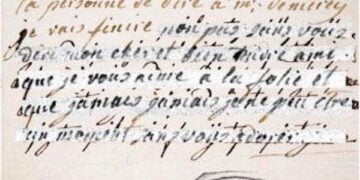 X-rays make another illustrious "victim", deciphering the secret letters between Marie Antoinette and her lover, censored in ...