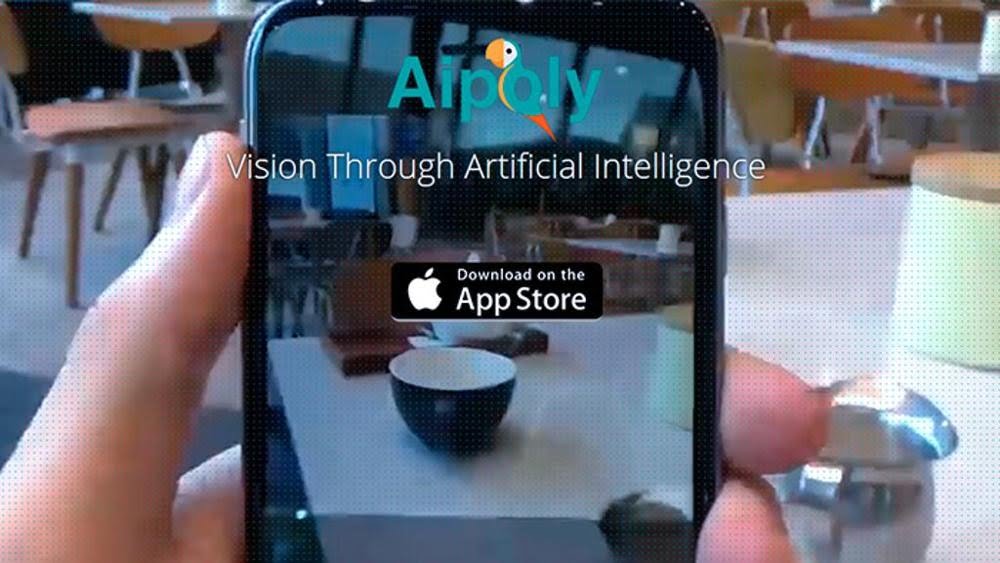 Is called Aipoly and it is an app that allows the blind or visually impaired to "see" what is around them. Aipoly is an artificial intelligence app that allows you to explore the world in a different way, through a technology that communicates what you are framing with a guide voice, obviously thanks to the use of the smartphone camera. The app currently allows you to identify about 1.000 different objects and 900 colors in real time.

Aipoly was presented for the first time in Italy at the Irccs GB Bietti Foundation for Study and Research in Ophthalmology Onlus; was created by the very young Alberto Rizzoli (22 years old), by Marita Cheng (26 years old) and Simon Edwardsson (27 years old), at Singularity University, at NASA's research park in California.

It works like this: the blind or visually impaired takes the cell phone in hand and with the camera focuses on what is in front of him. The mobile will say in speakerphone all he recognized. Much better than a guide dog! Aipoly was born thanks to a 30 thousand dollar scholarship given by Google to attend Singularity University.

The app has learned a few months ago the Italian and 5 other languages, and after only 4 weeks of release it had already been used by about 40.000 people; soon we will reach the goal of the 5000 recognized objects. «Despite the therapeutic progress - explains Mario Stirpe, IRCSS president - unfortunately the risk of blindness has not been overcome, which affects a number of people that varies from country to country. The innovation described by the group of researchers opens a new way for concrete help ». 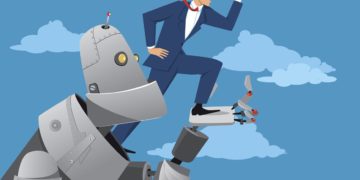 With the current model, any development tends to ignore security in order to do it sooner. This makes the danger more concrete ...