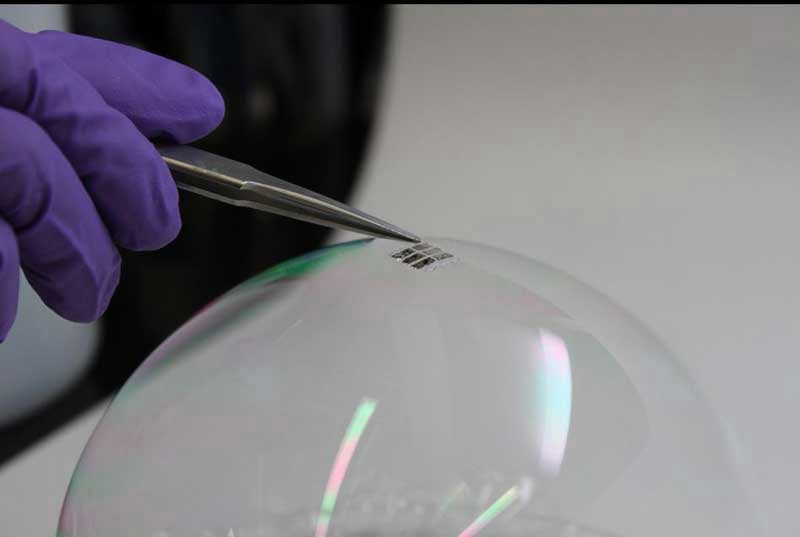 The future will be made of celle solar, yes, but super light and very small. In fact, MIT researchers have announced to the world that they have made the lightest and thinnest solar cell ever, which could easily be placed on any material and surface, such as t-shirts, smartphones and sheets of paper.

To always have a source of clean energy. To show everyone that the cells are very light, scientists placed the solar cell on a soap bubble, without blowing it up.

The innovative technique involves making the solar cell, the substrate that supports it and the protective coating in a single process. A flexible polymer called parylene was used for the substrate and coating, and an organic material called DBP as a layer to absorb the light.

Il parylene it is used nowadays to protect implanted medical devices and printed circuit boards from environmental damage. The new solar cell, certainly the one of the future, is 50 times less than that of a human hair and 1.000 times less than that of a traditional solar cell with a glass substrate. And it converts sunlight into electricity with the same efficiency! The solar cell could really be used anywhere. We have to thank the research funded by the National Science Foundation and Eni SpA through Eni-MIT Solar Frontiers Center for this. 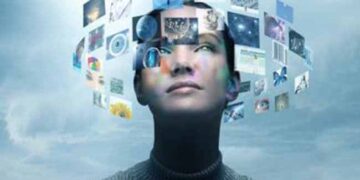 What causes the experience, reported for more than a century, of reviewing one's entire life before dying? Here ...