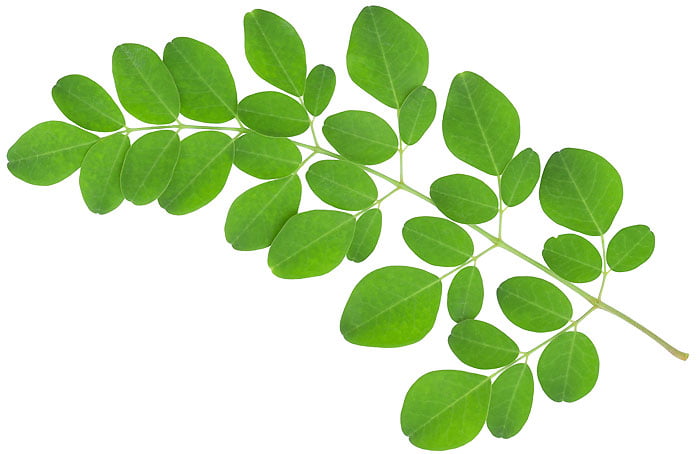 THEdrinking water it is a precious commodity that is completely lacking in many countries of the world. To win the battle against malnutrition and the lack of drinking water, scientists are looking to the past, to be precise to ancient Egypt, when at the time of the pharaohs water was made good and drinkable thanks to the use of some semi. Among the many researches on the subject, the one carried out by Pennsylvania State University stands out, which has dealt with deepening this topic to search for methods that can purify water in a natural way and therefore make it drinkable for the population.

The plant that produces the purifying seeds is called Moringa oleifera and grows in the sub-tropical and equatorial belt of the planet. In particular, the ancient Egyptians used the flour obtained from its seeds to purify the water and thus make it drinkable. The US scientists then analyzed the seeds of the plant to understand its virtues and the reason for its function could be hidden in one of the proteins that compose it, which performs a cationic function, i.e. with a positive charge. This protein contains a sort of peptide sequence, able to cross germs, microbes and bacteria like a real knife and then kill them, making the water purer.

The function of the protein is associated with the nature of the seeds, which once immersed in water perform a further purifying function, as they lower polluted substances and microbes to the bottom, leaving the surface water pure and clean. But the seeds do much more, as they stab the bacteria and unite them into a single membrane, which causes the germs to end up in the bottom of the container, which no longer disturb those who drink the water. In other words, the seeds permanently knock out germs and microbes, with a natural system infinitely refined. 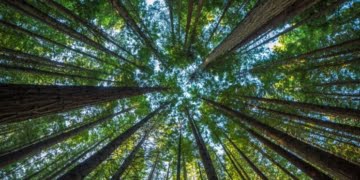