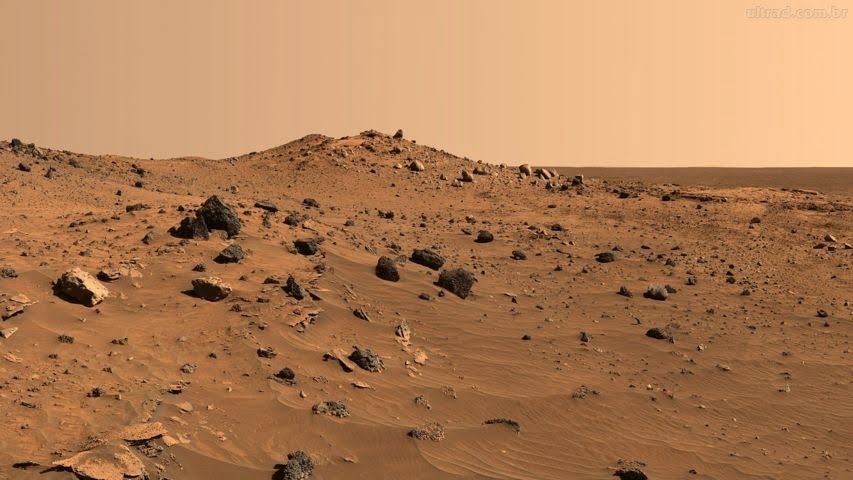 The stars and planets are fascinating universes, which every day reveal dark and difficult to explain areas. It happened recently with the discoveries that have affected the planet Pluto, where a mountain range has been discovered that overturns every scientific thought carried out so far and happens today with Mars, a planet that seemed to have been studied in every single portion.

Probe Curiosity in fact, it found the presence of a very special area in the area of ​​the Gale crater. But why is this portion of the planet so special? It is a particular area called Gale which is located at the foot of Mount Sharp. In this portion of the planet, the Russian sensor Dan has detected a three meter high neutron intensity area, which is an area where hydrogen levels are found to be higher than normal. Translated into practical terms, this area could have somewater inside and therefore all the discoveries carried out so far would be overturned which affirm that Mars is a planet completely free of water and therefore absolutely not habitable by any form of life, human or animal.

The research was made known only a little while ago, but a lot of attention has been given to the news, albeit disseminated in the form of a short press release by the US authorities. It would, in fact, be a epochal change, as the presence of water in a planet as 'close' as Mars could open up new scenarios, primarily related to colonization. Science fiction? Maybe yes, but every day that passes the equipment becomes more and more special and sophisticated, therefore able to provide relevant data on the planets, which can be used both for scientific purposes but also to open gaps of hope regarding a possible colonization. of these areas of space.

Goodbye to air conditioners: the 3D bricks that cool the air arrive 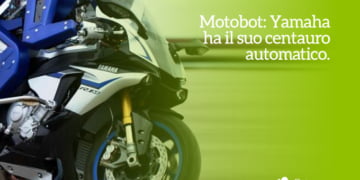 Directly from the Tokyo Motor Show 2015 one of the most attractive elements: a robot-centaur presented by Yamaha. His name...