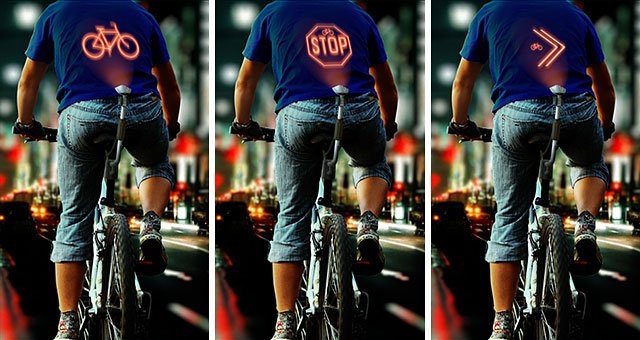 Science is often at the service of common life and, above all in this case, we strive to improve safety and everyday gestures by making them simpler and more functional. It happens with Cyclee, a project developed by designer Elnur Babayev that is about to be spread worldwide. How does this system work?

The whole thing is very simple, as it is a dispenser bright which is positioned on the rear part of the bicycle saddle, a sort of drain that is controlled remotely via an app, which can be inserted into your smartphone or directly positioned on the front of the bicycle. When the cyclist intends to stop or turn, all he has to do is signal it with the appropriate button and the light beam projects the word 'stop'or an arrow that is very clear of the intention to turn right or left. During the notte the light is clearly visible and therefore signals the intentions of the cyclist to the vehicles behind the bicycle. Useful, right?

The answer is a lot, as in countries that do not have special bicycle infrastructure, such as cycle paths, the rate of accidents it is very high, while it lowers considerably in the countries that have chosen to include cycle paths and adequate road signs for lovers of two wheels.

Here Cyclee can find application all over the world, as it is a device light, the low consumption and that it can really save the lives of many people or at least prevent accidents on the roads more frequently. The device is friendly and very colorful and its assembly varies according to the type of bicycle that hosts it. Cyclee can also be easily mounted on the saddle independently and controlled with a truly intuitive app, which allows even the most distracted cyclist to count on a useful tool for night rides! 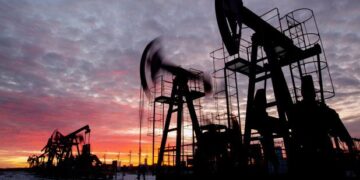