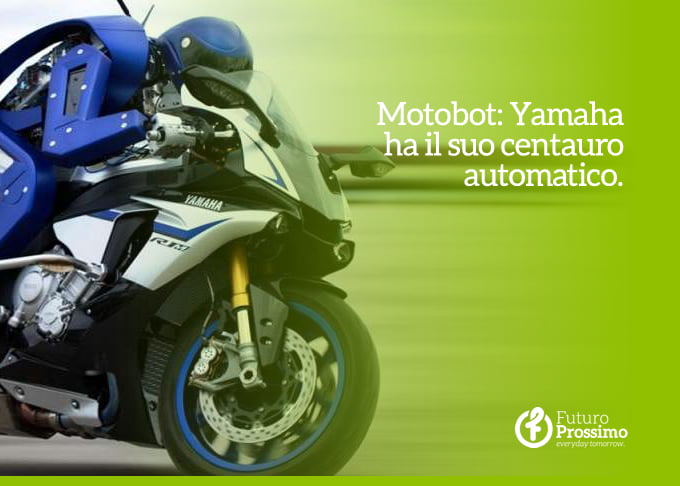 Directly from the Tokyo Motor Show 2015 one of the most popular elements: a robot-centaur presented by Yamaha.

Its name is Motobot: it is a concept being tested by the research and development department of the Japanese company. A device capable of driving an unmodified motorcycle, for now at a speed of 120km per hour but predicted to reach 200 per hour. The first motorcycle 'ridden' by Motobot is a YZF-R1M.

One of the most interesting challenges of this concept is to provide the robot with all the 'sensitivity' necessary to drive a vehicle that is identical in all respects to that available to humans. Motobot must have maximum control of the brakes, the handlebars, the gearbox, the pedals and every element useful to guarantee the bike's trajectory and stability.

“Controlling complex movements in a high-speed context requires extreme accuracy. A movement out of place and everything falls apart ”, they explain to Yamaha.

What is it for?

This is the question that can arise spontaneously from the vision of this mechanical 'subject' driving a two-wheeled car. Beyond the fascinating challenge, it is clear that there are short, medium and long-term goals for a research field like this: first of all, the improvement of safety and support systems for human drivers. Secondly, the development of motorcycles capable of driving autonomously, somewhat as expected for cars. Finally, further on, the experimentation of new and different uses.

In any case, Valentino Rossi is warned: this mechanical thing (the appearance of which reminds me of that of Neil Blomkamp's film, “Humandroid”) does not break down too much. 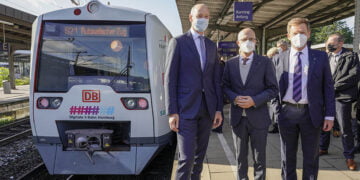 Self-driving trains that do everything themselves (with a human operator for safety) and "learn" from their performance ...