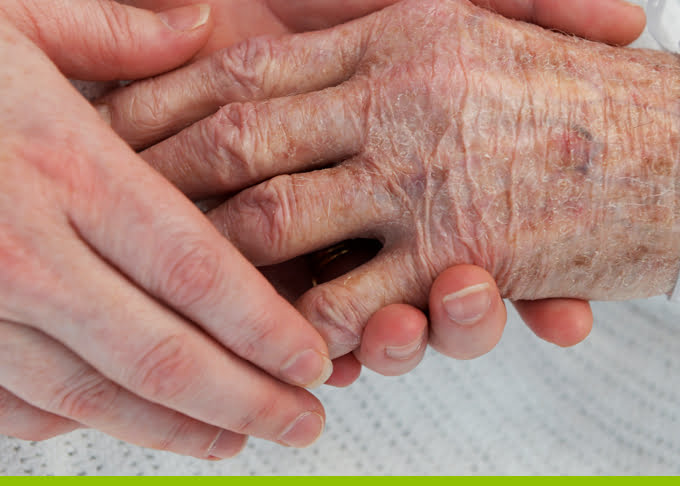 A group of French scientists succeeded in restoring the original functions of cells taken from over XNUMX-year-old patients, reprogramming them and returning them to the stem cell stage: it is the demonstration that the aging process can actually be reversed.

The research on the possibility of removing the signs left by cellular aging, published on November 1, 2011 in the journal Genes & Development, "opens up a new era of regenerative medicine," says Jean Marc Lemaitre, who directed the study atInstitute of Functional Genomics of the University of Montpellier.

The study contributed to the achievement of another important milestone: "a better understanding of aging and possible corrections to its pathological aspects," echo theFrench National Institute of Health. Today, four years later, the experiments continue rapidly towards the first practical applications: ongoing studies concern fields such as the treatment of cancer (February 2014) and dermatology (November 2014).

Old cells taken from patients over a hundred years old have been reprogrammed to become induced pluripotent stem cells (IPS) which have in all respects the characteristics of embryonic cells: they can differentiate into any other type of cell and become neurons, epithelial tissue, etc.) afterwards this special “rejuvenation” cure.

The first phase was to multiply fibroblasts from a 74-year-old donor to reach the state of cellular senescence, that is, the state in which the cell stops proliferating. Subsequently, the group added two more genetic factors to the classic preparation with which the experiments had been conducted since 2007. (OCT4, a protein involved in cell self-renewal, SOX2, a transcription factor, Myc, KLF4 C, NANOG and LIN28 ).

Through this new “cocktail” of 6 ingredients, the cells are once again “little girls” with no trace of the past. The markers of aging have been completely erased from the cells, and the stem cells obtained have regained all their ability to reproduce and "life ahead" again.

The process was repeated several times to obtain certainty of the results: cells taken from patients of 92, 94, 96 and 101 years produced the exact same success.

“Age is not an obstacle to cellular reprogramming,” concluded Lemaitre.

The extraordinary importance of this study will immediately lead to many developments in the treatment of damaged organs and tissues, waiting for it to be expanded to lead to more general results on our organism.

Here is the abstract of the study