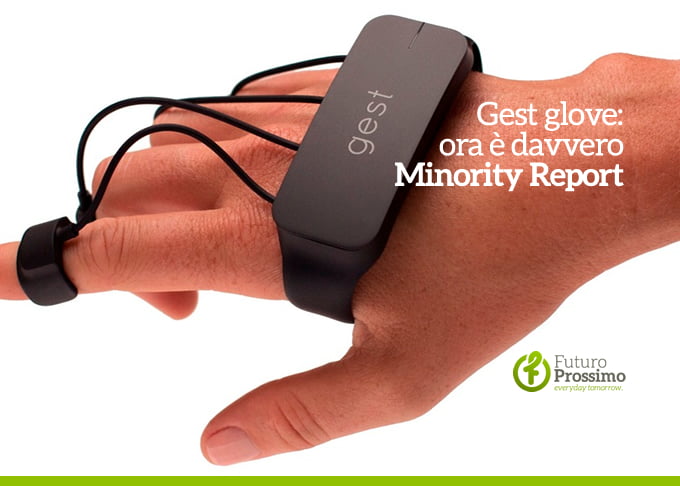 How many attempts in recent years have we seen by companies of all kinds to break the hegemony of mice and keyboards as protagonists of the man-pc relationship? A domain barely scratched by the advent of the touch screen. Yet the course has long been charted: Philip Dick showed us in his Minority Report the possibility of having a gestural interface. Perhaps today we have a serious candidate in Gest, the glove developed by Apotact Labs.

Gest essentially has two components: a wearable gesture controller and a development platform for making new applications. Each glove is equipped with 15 sensors and each finger is equipped with its good set of accelerometers, gyroscopes and magnetometers like any modern smartphone. 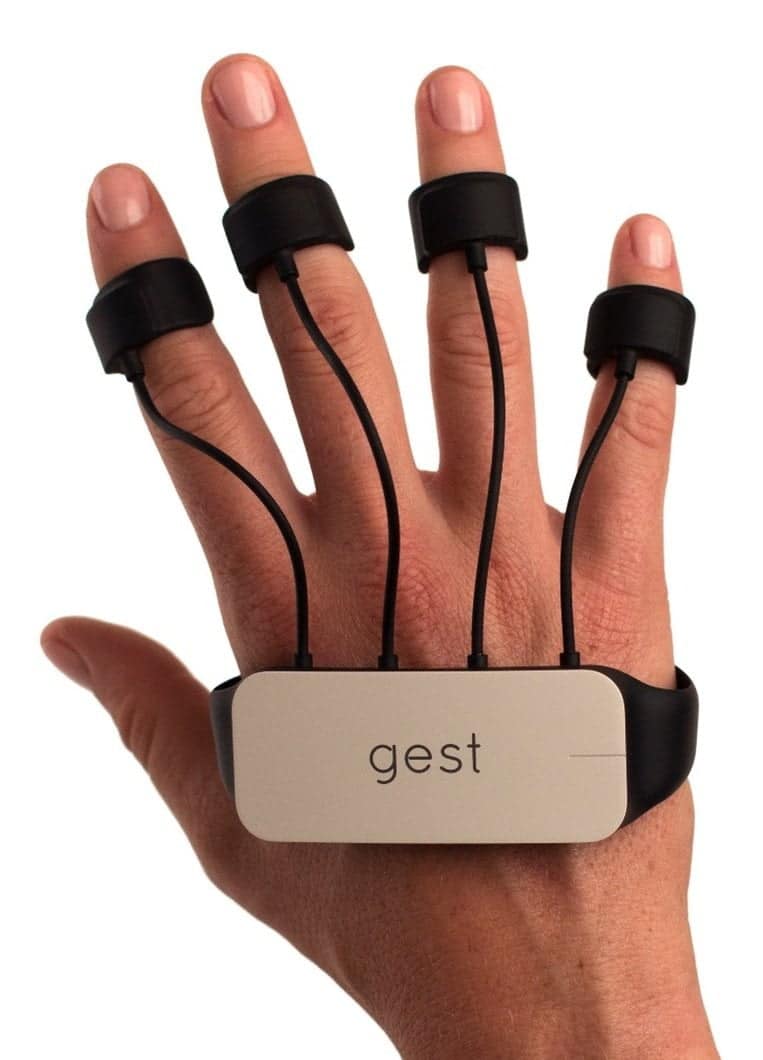 The software supplied with Gest is predictive: it allows the glove to 'learn' our movements and to react in a unique way from person to person, tailoring each reaction 'to measure'.

This makes Gest a perfect interface also for precision movements and for the work of artists and designers, who could now literally work "freehand": it is no coincidence that one of the first applications is for Adobe Photoshop, the popular Photo editing. 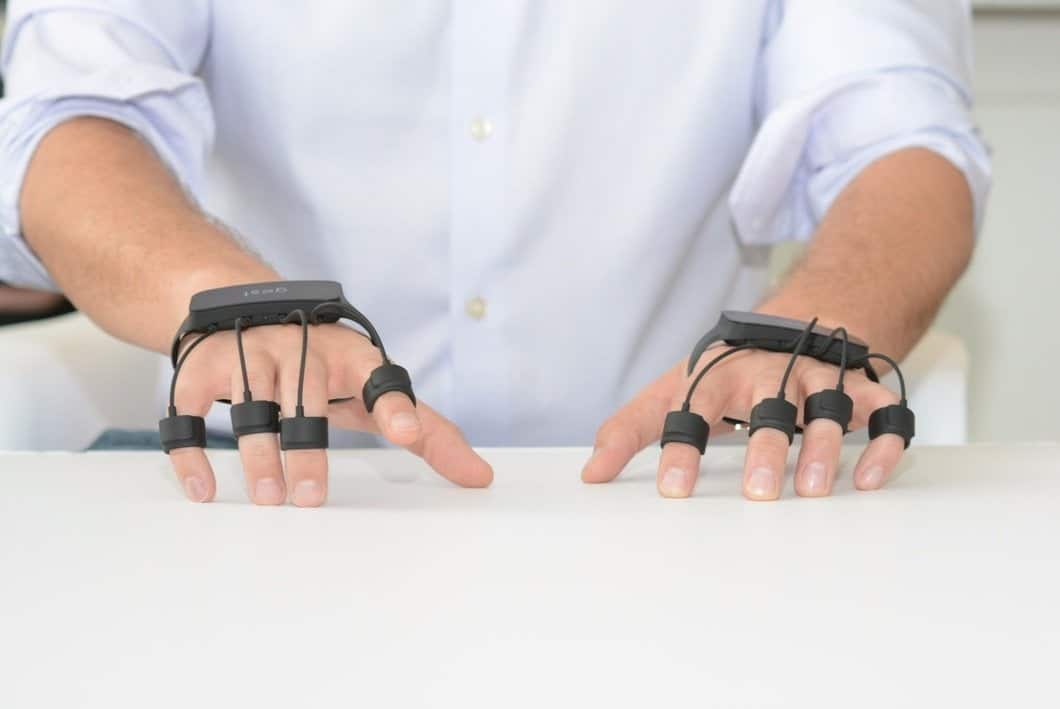 Gest opens up to a new set of 'gesture shortcuts': by snapping your fingers you can switch between apps. By moving your hands you can scroll through the screens. Even three-dimensional objects can be "grabbed" and rotated.

Apotact has launched its campaign on Kickstarter two days ago, already exceeding its $ 100.000 target. The first price of the device is 99 dollars, but after the first promotional period a single Gest could even cost 400 dollars. In November 2016 the first shipments: here you are a video showing how it works. 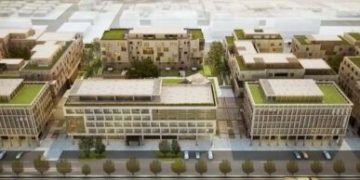 In an area of ​​60 square kilometers, the air-conditioned district of Al Khobar will offer residential, commercial and working areas in an ...