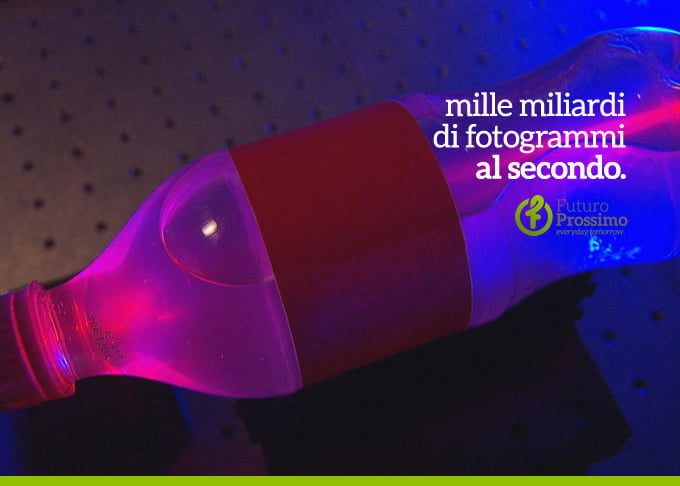 Femtofotografia is a research field that deals with capturing images at very high speed.

What is it for? And who knows. To many things. First of all to 'photograph' the light, to study its behavior. But it can also serve astounding things, currently out of our reach, such as take a picture of an object hidden around a corner through the reflection of photons on an intermediate surface, on the object itself and then again on the intermediate surface towards the photographic lens.

Three years ago the team of Prof. Ramesh Raskar surprised the world with the video of the first experiments (we propose it again). The latest developments tell us that the initial milestone has been successfully achieved: there is now a camera capable of capturing one trillion frames per second. To give you an idea, we were stuck at 24.

A single nanosecond of time produces a 20 second video. Also to give you an idea, if this video were to shoot a bullet fired in the water it would last three years.

It is currently impossible to record light directly, which is why the camera produces this impressive number of frames, which are then put together. “Nothing in the universe today seems faster than this camera,” says Andrea Velten, a researcher involved in the project. Much emphasis, too much. But he can be really proud of it. 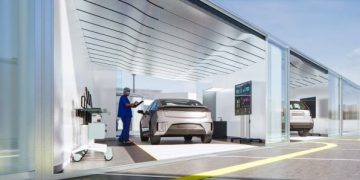 The drive-in already used for swabs and tests can be extended to whole performances. The model of In Car Care ...