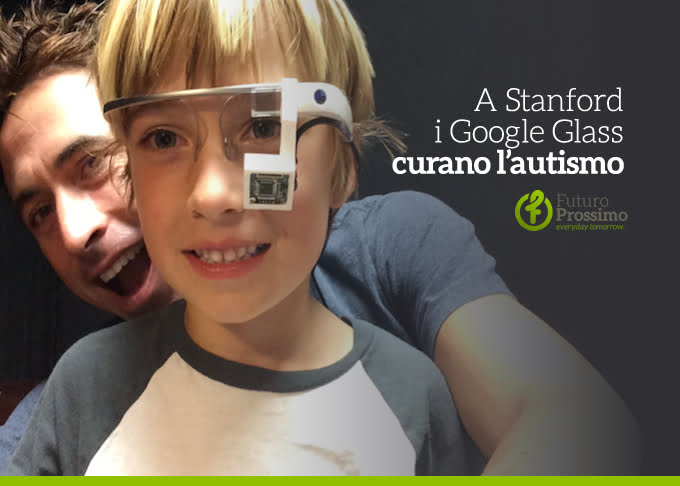 Autism Glass Project is a laboratory of the School of Medicine: in a small office in the administrative building, researchers Catalin Voss and Nick Haber are putting together facial recognition technology and artificial intelligence to create new treatments for autism.

The second phase will involve 100 young people to evaluate the effectiveness of the treatments, which can also be carried out at home. The goal is to create a sort of "translator of emotions" capable of providing children with a "dictionary" of the moods of their interlocutor in real time.

"We don't want this to be a kind of prosthesis," says Haber.

A first study, already launched last year, involved 40 young people and took a very long time to carry out due to the availability of only one Google Glass. Today the Mountain View giant participates very actively in the study with another 35 new devices: for its part, the Packard Foundation has donated € 350.000 with which to improve both the infrastructures and the software used to map the results.

After studying the interaction between the children and the screens, it will be necessary to evaluate how the children interact with the surrounding environment. The team developed a kind of video game in collaboration with the MIT Media Lab, called “Capture the Smile”. In the game, autistic kids wear Google Glasses and look for a specific emotion on the faces of the people around them. By monitoring the results and combining the analysis with special questionnaires, it is possible to evaluate the “quantitative phenotype” of autism in each of the participants: a sort of 'mathematical factor' of their autism.

Later, the relatives of the children will also participate in the “game”, which will be expanded with new functions: “it will be able to monitor the time they spend talking to their parents, and how much time they spend looking into their eyes,” says Voss. 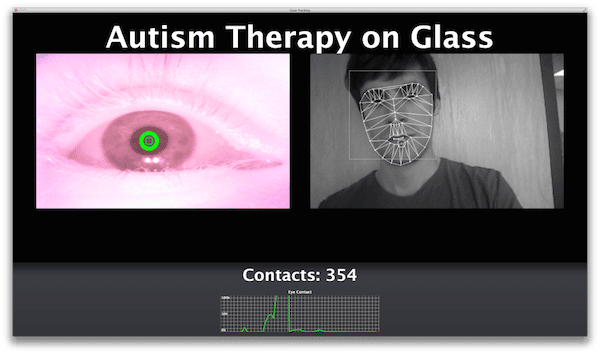 The experimentation lasts about 20 minutes per session.

The researchers hope to make the introduction of this method massive in order to obtain increasingly reliable results: from 100 participants to who knows how many, to build a mechanism that recognizes many more emotions, and in a much more precise way, to give autistic children a real extra “superpower”. 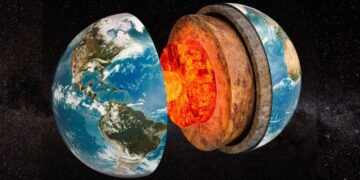 A new layer inside the Earth's core shows us new scenarios about its formation and geological phenomena in ...