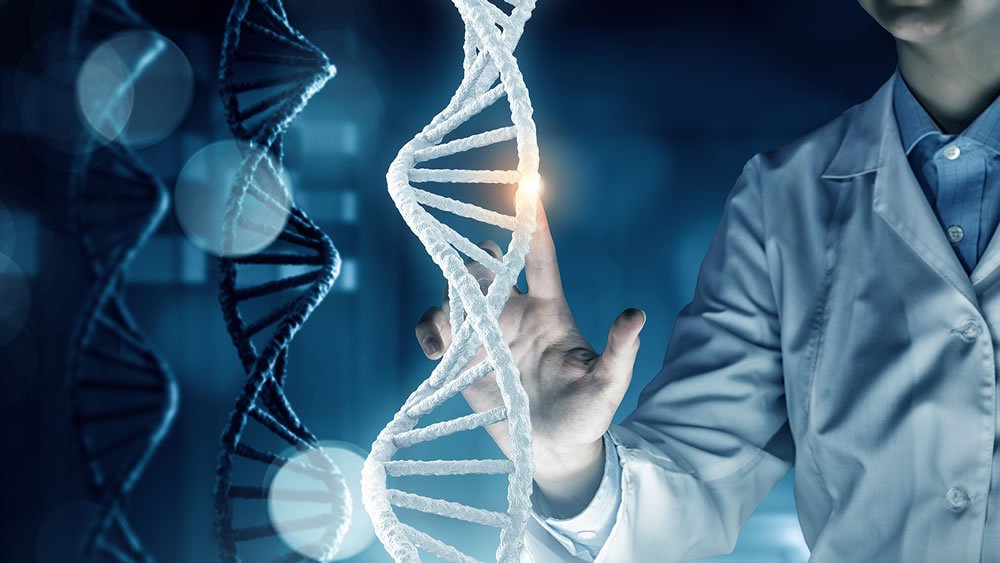 "What is life?" asks Craig Venter, the man who first mapped the human genome and created the first cell with a synthetic genome.

“Just 3 letters are enough to compose a universe of still unanswered questions. What separates the animate from the inanimate? What are the basic ingredients of life? Who lit the first spark? How did the first organism evolve? How long is life in the universe? If other types of creatures exist on other planets, are they as intelligent as we are or more? "

Only three letters: D, N and A.

A code that according to many famous geneticists (such as Motoo Kimura) has increased by the equivalent of 100 million bits in the last 500 million years. DNA dominates all biological sciences, to the point that the whole of biology will become information science. Already today, taxonomists use DNA-based 'barcodes' to distinguish one species from another. Other research groups are using DNA to store and transmit data, and many more efforts will be put into trying to read and write this incredible "code of life". To reproduce it. Fake it. Also rewrite it to form new organisms.

“Life is ultimately inhabited by DNA-driven biological machines. All living cells run on this 'operating system' which directs hundreds of thousands of robots called proteins. We will draw and redesign organisms: given the digital nature of the information, we will be able to 'teleport' this data anywhere in real time, to remotely assemble proteins, viruses, living cells, just as we do today when the image or voice are played from a distance ”.

After sequencing the DNA, humanity is on its way to reach a new phase of evolution based on 'biological design'. 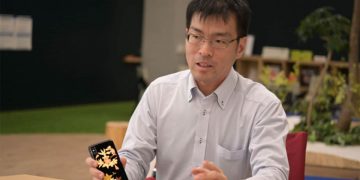 NEC has started global sales of NeCycle, a bioplastic made up of cellulose and other safe ingredients, and it decomposes ...