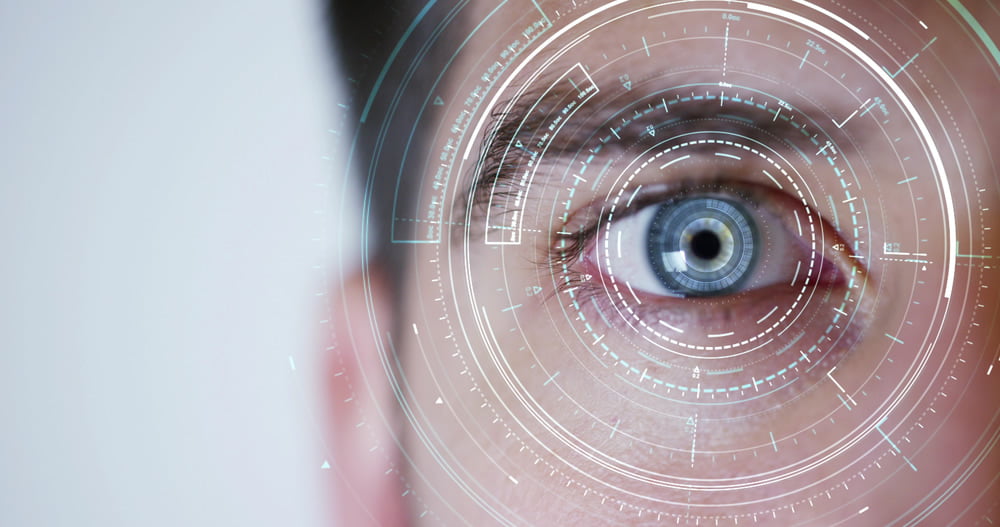 With the new technologies of the near future, we will all be able to achieve superintelligence: while you wait there are some things you can do right now to increase intelligence. Sure it will be difficult to become a genius in one fell swoop, but learning skills, mental clarity and mood can be improved. Here are 10 remedies.

Read on first how to increase intelligence

consult your doctor before taking one of the 10 "tips" contained in this article (except for n.3, for which you can indulge wildly like wild boars). Many of the suggestions are harmless, but it is best to have a check before taking them, to avoid unwanted reactions or allergies that you may not know. Yet: never abuse or mix (except where the prohibition is not indicated) the use and abuse of these substances, ok? I am warning you. Then don't come and break the chestnuts to me.

It is an intermediate compound of energy metabolism synthesized by the liver. Mammals produce it to stimulate the rapid response of the muscles, and it has quickly become a massively used product, not only because it enhances the cells that produce the growth of gym biceps ... among the 'side effects' of Creatine [endnote http://it.wikipedia.org/wiki/Creatina] there is also the improvement of memory and attention threshold: many researches have highlighted the crucial role of this substance in the energetic homeostasis of the brain. You can start by taking 5mg per day (or the dosage that the specific product purchased will suggest).

Caffeine by itself is not much of a cognitive enhancer. In fact, studies show that there are no improvements in learning and memory at all, and that only occasionally (and for a very short time) improvements in mood and performance can be experienced. However, if consumed in combination with L-Theanine, a common amino acid found in green tea, it is possible to experience positive effects on learning, on photographic memorization processes and especially on the attention threshold. Reason? L-Theanine [endnote http://www.anagen.net/teanina.htm] counteracts the negative effects of caffeine (increased blood pressure). You can take a cup of good coffee (50mg) by adding 100mg of L-Theanine. More trivially you can (perhaps by adjusting some sugar) 'drown' a cup of coffee in a cup of beautifully loaded green tea.

Bitter chocolate (more precisely the chocolate 'bean' from which the bars are then produced) is full of flavonoids, phytochemical compounds with excellent effects on cognitive abilities, mood and the cardiovascular system, through the action of its antioxidant molecules , which stimulate cerebral perfusion [endnote http://www.aosp.bo.it/cardiochir/anterograda1.html] and a host of other neurological processes in the brain regions responsible for memory and learning. While not having the same strength as the other 'tips' in this article, bitter chocolate is among the most pleasant to eat: but mind you, we are talking about 90% bitter chocolate, do not expect Easter eggs. Start with that, and take 35 to 200 grams per day, perhaps divided into several portions. (our LMSimonettiinspired the search for this advice)

This combination is probably the most used by fans of nootropic 'concoctions' to increase intelligence. Piracetam works by improving the functioning of the brain transmitters and receptors for cortisol or aldosterone. Originally prescribed by doctors as a remedy for those suffering from Alzheimer's, depression (and sometimes even schizophrenia), it is also used by healthy adults to improve the function of acetylcholine, an important neurotransmitter. To experience its beneficial effects (improvement of clarity, spatial memory and brain functioning) it is advisable to combine the use of Piracetam with Choline [endnote http://it.wikipedia.org/wiki/Colina] (which prevents the unwanted effects of the first substance, usually headache). A dose of 300mg of Piracetam plus 300mg of Choline three times a day could be a good start (but remember the initial recommendation?). A curious side effect that results from several studies, the association of Piracetam with the presence of 'lucid dreams'.

Omega-3 fatty acids are a widespread remedy (they can be found everywhere now, even in yogurts). It contrasts effectively with the effects of age (therefore also with cognitive decline and with the eternal Alzheimer's which is a bit like parsley for humans). A recent study has shown that the same effects can be obtained to increase intelligence even if you are a healthy adult and not an elderly person who smells dull. Dosages? From 1.2 mg to 2.4 mg per day.

Initially discovered in Northern India, Bacopa Monnieri (here a video showing the bacopa 'live': http://youtu.be/-CZKB3vRygI) is a plant native to the Asian continent of the pantropical belt. It has been used for centuries, and in addition to increasing intelligence it can improve memory, learning and cognitive performance (but in India they use it for everything, even as an anti-inflammatory, analgesic, antipyretic and sedative). The elements underlying these effects are mainly polyphenol and sulfhydryl, capable of breaking down a lot of free radicals. A reasonable dose should be 150mg per day. To increase the effects on long-term memory, and just because it's you, I can tell you to combine Bacopa with remedy # 4: Piracetam + Choline.

The Ginkgo Biloba extract comes from a rather unique tree of its kind, native to China: it is considered a 'living fossil', there are no other known cases of this type. Extracts from Ginkgo leaves [endnote http://it.wikipedia.org/wiki/Ginkgo_biloba] contain abundant flavonoids known for their beneficial effects, including the considerable improvement of memory and concentration. Recently the extracts of Ginkgo Biloba have been used on patients suffering from senile dementia, with positive effects already starting from 2 hours after taking. It improves rapid memorization and attention threshold even in healthy subjects. Dosage is crucial: 120mg per day is too little, from 240mg to (better) 360mg per day.

The well-known Asian Ginseng, a real superfood used by Chinese medicine for hundreds of years, is a very valid supplement in all fields of knowledge: it improves the functioning of memory, attention, mood, and also reduces the effects of fatigue. It also reduces the growth of blood glucose levels. Advance confidently and take 500mg twice a day. It's good.

It can certainly be used to improve memory and learning, but the real power of this plant ( http://examine.com/supplements/Rhodiola+Rosea/  native to the arctic regions) is in its ability to reduce the sense of anxiety and fatigue. For decades, the populations of Russia and Scandinavia have made profitable use of it: recent studies have shown the extreme ability to positively influence mental stress, to increase intelligence and improve associative thinking, short-term memory, calculation skills. and even visual perception. In terms of dosage, from 100mg to one gram per day, to be divided into two equal doses.

Widespread in Spain and southern France, Spanish Sage is an aromatic herb that protects against damage that may occur to our neurotransmitters. Many studies have shown its positive effects in increasing intelligence and affecting memory and mood in healthy adults, as well as its beneficial properties on Alzheimer's patients. It is an equally effective sedative, antidepressant and anti-inflammatory. A reasonable dose? 300mg of dry leaves per day. Chew, friends, chew.   I already see you more awake.

3D printing (with the help of generative design) is invading a thousand different fields. Here are 8 3D printed products that ...