New 20-year-olds are having more and more problems in the bedroom (when having sex): they are literally addicted to sex on the web, at least according to a study published in Psychology Today.

The problem, especially in the future, is much more serious than it seems: it is a mass psychological problem capable of causing the next generation to lose libido up to 30 years earlier than expected.

If you think that viagra can remedy, you are wrong

Sexual adjuvant drugs (such as Viagra or Cialis) work by stopping a vasodilator called cGMPS: as a result of this action, they produce an erection: if the libido is cleared, the 'mechanical' erection will still exist, but no pleasure in the sexual act.

The future? It is made of abstinence (from the web)

The Psychology Today Report (in English) 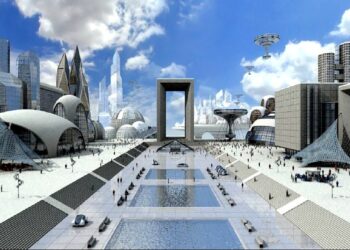 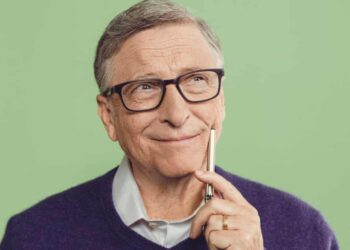 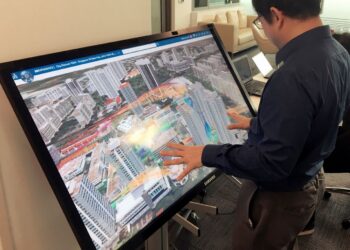 Repairing the damage of time will 'cure' from old age